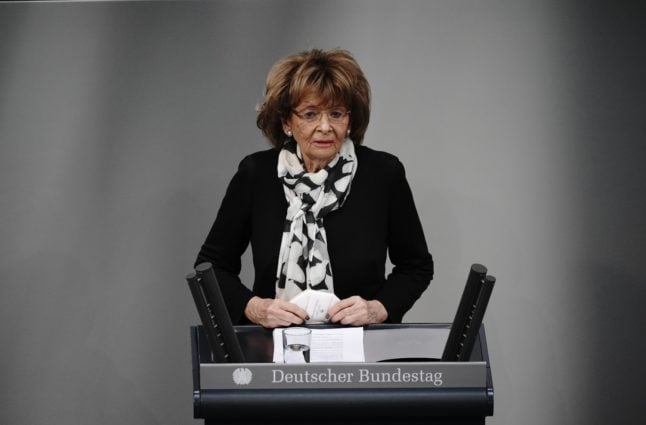 “We must not forget for a single day how fragile the precious achievements of the last 76 years are” since the liberation of the Auschwitz death camp on January 27th, 1945.

“Anti-Semitic thought and words draw votes again, are socially acceptable again — from schools to corona protests and of course the internet, that catalyst for hatred and incitement of all kinds.”

Knobloch, 88, a former leader of Germany's 200,000-strong Jewish community who survived the Holocaust in hiding as a child in Bavaria, warned that the enemies of democracy are stronger than many think”.

“I call on you: take care of our country,” she said, describing right-wing extremism as “the greatest danger for all” in Germany.

Addressing deputies of the hard-right Alternative for Germany, the largest opposition group in parliament with nearly 100 seats, Knobloch accused many of its followers of “picking up the tradition” of the Nazis.

“I tell you: you lost your fight 76 years ago,” Knobloch said. “You will continue to fight for your Germany and we will keep fighting for our Germany.”

“I stand before you as a proud German, against all odds and although much still makes it unlikely. Sadness, pain, desperation and loneliness accompany me.” 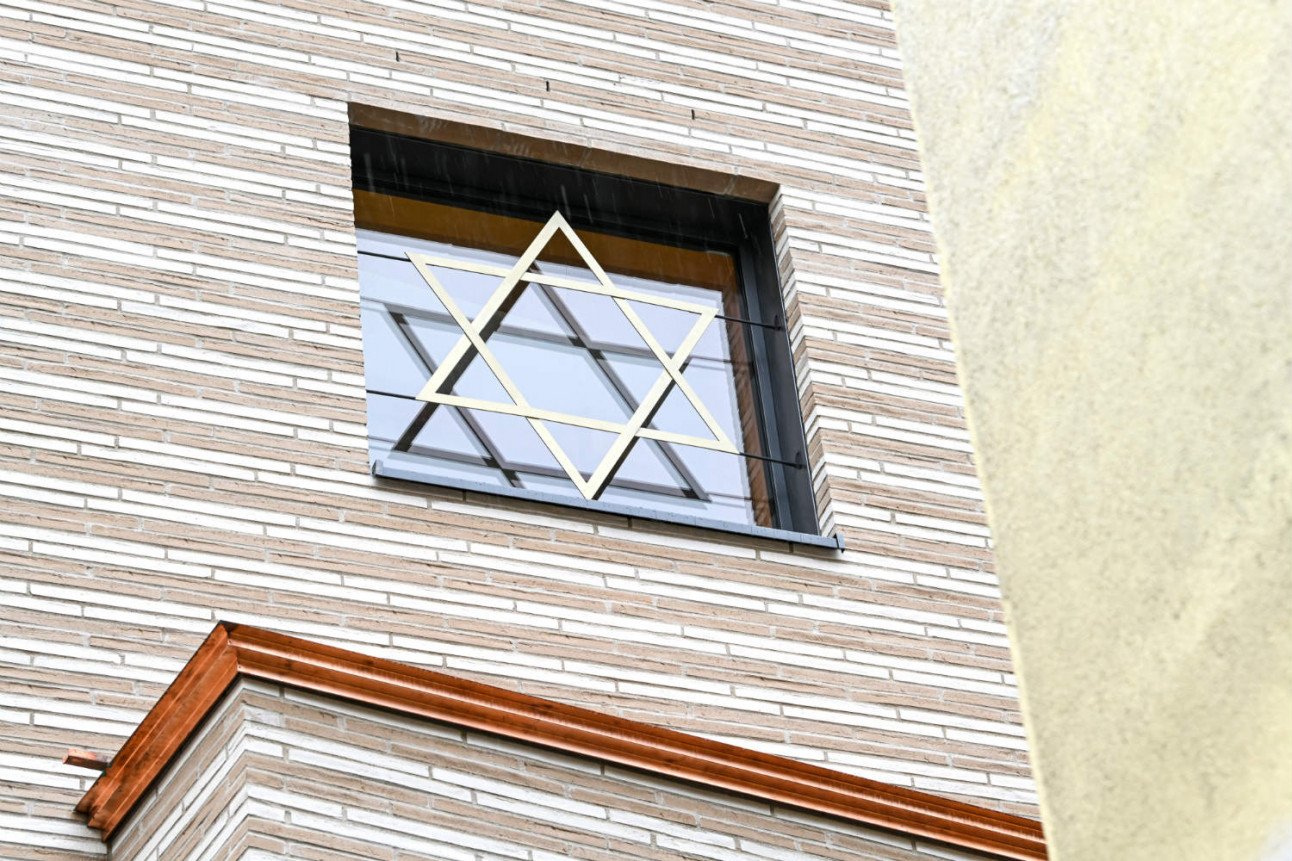 “I am proud of the young people in our country. They are free of guilt for the past but they assume responsibility for today and tomorrow: interested,
passionate and courageous.”

He told the chamber it was “devastating” to admit that “our remembrance culture does not protect us from a brazen reinterpretation or even a denial of history”.

“And it doesn't protect us from new forms of racism and anti-Semitism,” said Schaeuble, 78.

“To be Jewish in Germany is to know it happened and can happen again,” she said.

“Anti-Semitism doesn't begin when shots are fired at a synagogue,” she said, referring to an extremist attack in the eastern city of Halle in October 2019.

“The Shoah did not begin with gas chambers… It is not extinct, this conviction that there are people whose dignity is worth more than others'.”

Chancellor Angela Merkel has spoken of her “shame” over rising anti-Semitism, as the Jewish community has warned that coronavirus conspiracy theories are being used to stir hatred.

In a speech recorded for Remembrance Day, Merkel thanked the elderly survivors “who muster the strength to tell the story of their lives”.

“Their first-hand accounts show us just how vulnerable human dignity is and
how easily the values that underpin peaceful coexistence can be violated,” she
said.