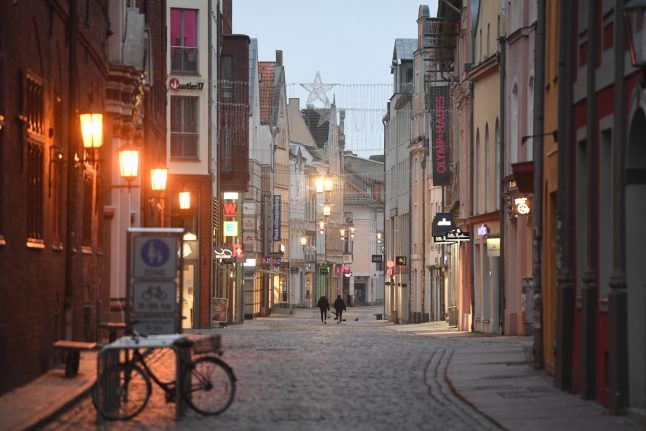 An empty shopping street in the city of Stralsund, which was preparing for a stricter lockdown on Sunday. Photo: Stefan Sauer/dpa
Germany recorded 465 deaths over the past 24 hours, the Robert Koch Institute for disease control said, raising the toll since the start of the pandemic to 40,343.
More than 1.9 million people have been infected so far, with almost 17,000 new cases added since Saturday.
In her weekly video message on Saturday, Merkel said the full impact of socialising over the Christmas and New Year's period was yet to show up in the statistics.
She warned Germans that “these next winter weeks will be the hardest phase of the pandemic” so far, with many doctors and medical staff working at their limits.
Germany fared better than many other European countries during the first Covid-19 wave in the spring but it has been hit hard by the second wave.
The nation of 83 million people, the bloc's most populous, has imposed another round of restrictions to limit social contacts and help hospitals cope with a surge in patients.
More than 5,000 Covid-19 patients are currently in intensive care nationwide, with over 80 percent of intensive care beds occupied.
READ ALSO:
Germany has closed schools and non-essential shops, culture and leisure facilities until at least January 31 in hope of slowing the outbreak.
Like other EU nations, it started vaccinating citizens against Covid-19 in late December using the Pfizer/BioNTech jab.
More than half a million people have received the jab so far.
A second vaccine, developed by US firm Moderna, will join the rollout in the coming days.
'Absolutely necessary'
Merkel acknowledged the vaccine campaign had got off to a slow start, “but the tempo will pick up”, she said.
“What's important is that we can say: we will have enough of the vaccine available for everyone in Germany,” she added.
“Month after month we will inoculate more people and eventually we will be able to offer the vaccine to anyone who wants it.”
Merkel said the vaccines allowed for “justified hope” that the world could conquer the pandemic.
But she urged Germans to stay patient and said she was “firmly convinced” the current tough curbs on public life are “absolutely necessary”.
A survey by the Kantar research group for  Bild am Sonntag newspaper found that 56 percent of Germans agreed with the latest measures to stem the virus spread.
Another 25 percent of respondents said the restrictions did not go far enough. Just 16 percent said the rules were too strict. 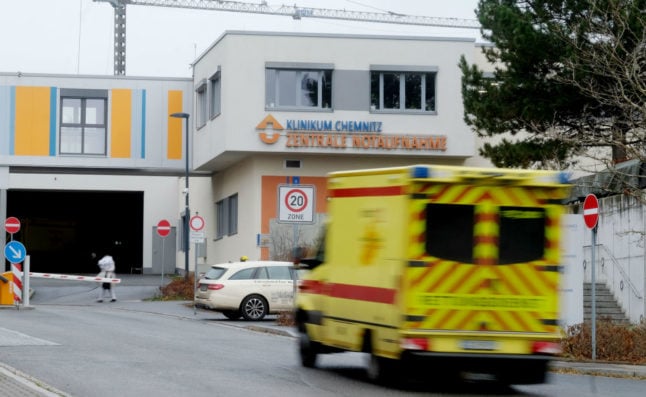 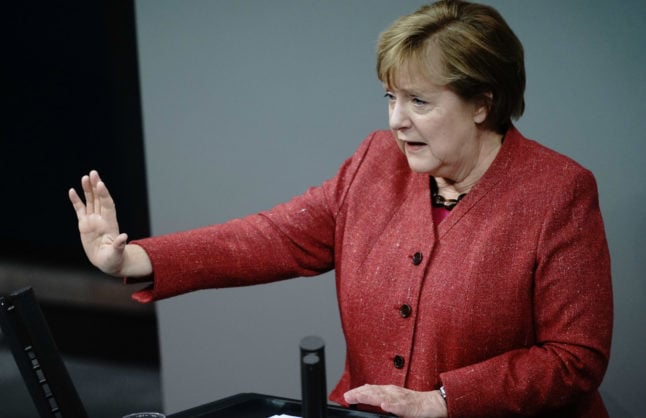 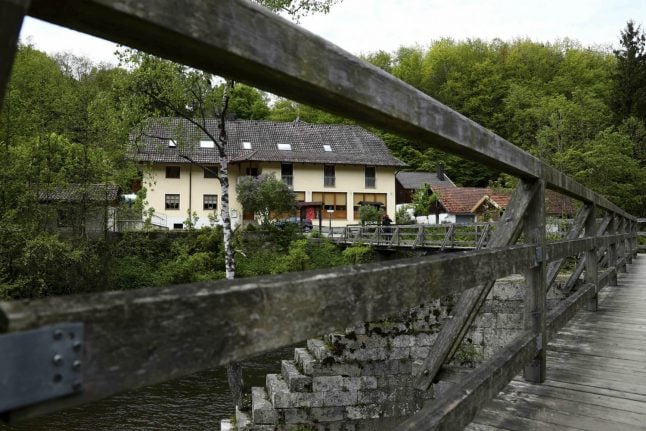 The hotel in Passau where the three bodies were found. Photo: DPA

Autopsy results released on Tuesday have shed some light on what happened in the room of a quiet hotel in Passau, near the Austrian border, on Sunday.

On Saturday, hotel staff discovered the three dead German nationals in their room around noon alongside two crossbows.

A third crossbow was later found packed inside a bag, police said. The three were a 33-year-old woman and a 53-year-old man from Rhineland-Palatinate state and a 30-year-old woman from Lower Saxony.

It has also emerged that two wills were found in the room.

The initial autopsy results show that the three died through targeted shots, Spiegel reported on Tuesday.

The 33-year-old woman and 53-year-old man, who were found dead on the bed, were each killed by a shot to the heart.

The 30-year-old woman, who was found lying on the floor near the bed, was killed by a shot to the neck.

Further shots had been fired at the couple on the bed, but investigators said those came after the fatal shot to the heart.

None of the three had shown signs that they were forcibly attacked or that they had tried to defend themselves.

In addition, two wills written by the pair found on the bed were found in the hotel room, said the spokesman for the public prosecutor's office in Passau.

The exact circumstances of death remain unclear. Investigators are trying to establish whether the women and men were under the influence of medication, alcohol or other drugs.

There are no indications that other people might have been involved in the incident, said the spokesman. The investigation so far indicates that the 30-year-old first shot the two on the bed, and then herself.

The two women and men had arrived Friday and had all checked in without luggage.

They only returned to their cars later, after the reception was closed, to get the bags containing the crossbows.

One of the women had booked the triple room for 85 euros a night, without breakfast, for three nights.

“It was a strange group,” a guest recalled, according to the newspaper Bild, saying that the bearded man wore a suit while the women were dressed in black.

They had all wished a “good evening”, taken glasses of soft drink and water, and then disappeared into the second-floor room as rain fell outside. Forensic teams at the site of the apartment in Wittingen, Lower Saxony, where two women were found. Photo: DPA

According to the police, neither crossbows nor arrows were found on the bodies of the two women there. One of the two women is said to have been the partner of the 30-year-old woman who died in Passau.

Police are trying to piece together what happened, how long the women had been dead and how these deaths are linked to the hotel incident.

According to the German Shooting and Archery Association (DSB), 3000  people of about 1.35 million shooter association members in Germany use crossbows.

Anyone over the age of 18 can buy a crossbow according to German law. 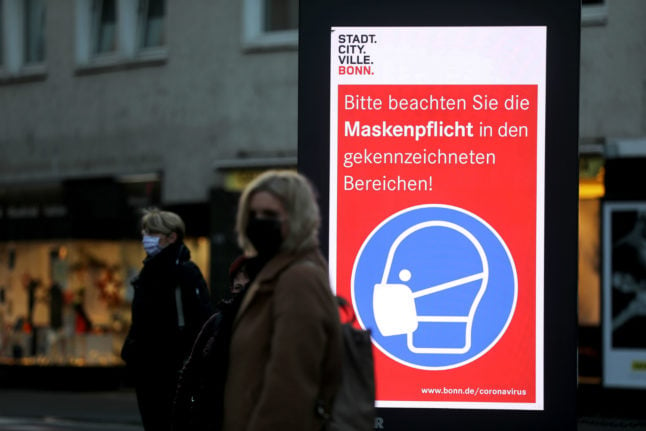 HEALTH
Germany records more than 400 coronavirus deaths within a day 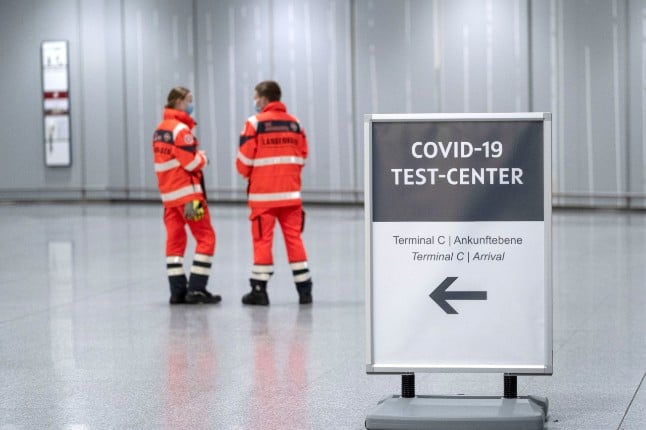