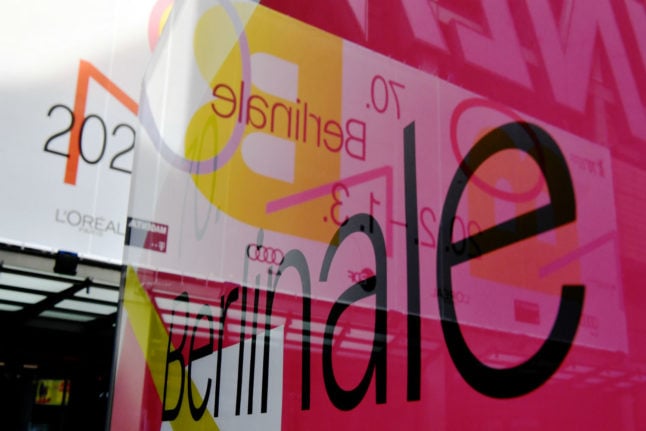 Usually Europe's first major cinema showcase of the year, the annual Berlinale, as the event is known, will now take place as a strictly digital event for industry players in March with its competition for the Golden Bear top prize to be held online.

Featured films would be screened for the public in June, the festival said in a statement.

Featured films would be screened for the public in June, the festival said in a statement.

“There is a great desire to meet face-to-face. The current situation does not allow a physical festival in February, at the same time it is important to offer the film industry a market within the first quarter of the year,” Berlinale Executive Director Mariette Rissenbeek said.

“With the change in the festival format in 2021, we will have the chance to protect the health of all guests and to support the restart of the cinema industry.”

Rissenbeek said the June screenings, to take place in open-air and indoor movie houses, would “offer the Berlinale audience the long-awaited community experience of cinema and culture”.

Organisers had earlier ruled out a purely online edition of the event — a route taken by some smaller festivals during the outbreak — given its popularity with movie lovers in the German capital.

The Berlinale, which ranks with Cannes and Venice among the top European film festivals, prides itself on being the only one of the trio to sell tickets to the public for nearly all screenings.

Germany mothballed all cinemas in the country in early November as part of a shutdown to tame the virus but the restrictions have failed to bring infection numbers down.

The closures have been extended until at least January 10th and are expected to last through most of the winter.

Alongside the competition for the Golden Bear and screenings of hundreds of new films, the normally 11-day Berlinale also hosts the European Film Market where movie distribution rights are bought and sold.

Moritz Hemminger, deputy head of sales and acquisitions at sales agency ARRI Media, said pushing the Berlinale into the spring wouldn't have a major impact on the festival circuit, even though it would be closer to Cannes, usually held in May.

“Producers were holding back movies over the last months for the return of physical festival editions,” he told trade magazine Variety.

“There are many exciting films lined up and ready to be showcased at major festivals next year.”

READ ALSO: Diversity and Nazi past in spotlight at 70th Berlin film festival

Venice managed to benefit from a break in high infection levels to take place in September.

But the second wave has had a crippling impact on the global entertainment industry.

The 2020 edition of the Berlinale took place in February before Germany felt the full impact of the virus. The Golden Bear went to an Iranian drama filmed in secret, “There Is No Evil”.