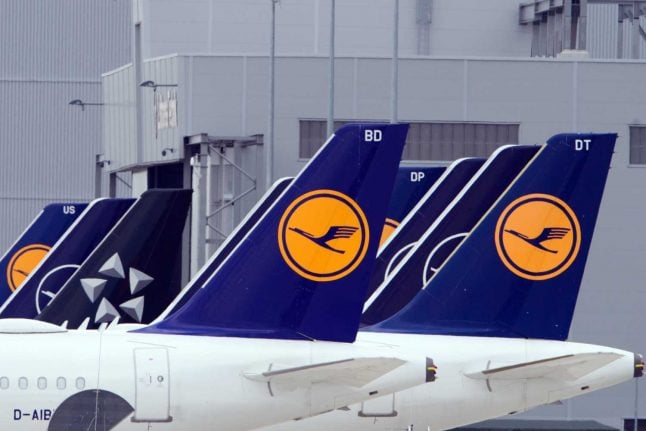 Since the outbreak of the Covid-19 pandemic, travellers take on an extra layer of risk when booking a trip – whether this is self-organised or as part of a package – even within Germany.

A number of bankruptcies across Europe has meant plenty of people who booked trips have had no recourse to recover their deposits.

As a result, the Federation of German Consumer Organisations (VZBV) has called for an end to mandatory deposits before travelling.

“I consider the prepayment to be antiquated, no longer responsible in the flight and travel sector” Klaus Müller, head of the VZBV, told DPA.

“You buy a bread roll and pay as soon as it goes over the counter”.

Even in the travel sector “you stay in the hotel, you check out and then you pay for it”.

Explained: What are your rights for cancelled flights in Germany?

Pursuant to current rules, organisers of package tours are allowed to charge one fifth of the price of the trip in advance.

For flights, the entire ticket price is paid when the flight is booked – sometimes several months in advance of the flight.

Müller says this is “old-fashioned mismanagement”.

“I doubt we have seen the last insolvency here”.

Holidaymakers who book a package tour and later have their destination added to Germany's list of high-risk countries will be entitled to a refund.

’No need to change’

Tour operators have hit back, saying they want to stick with the current system.

The German Travel Association (DRV) says that instead of banning deposits, consumers should be protected by improving insurance cover.

Under the new plan outlined by the German government, tour operators are to pay money into a central fund to ensure damages for package tours.

The DRV told DPA “there is no need to change the existing system which is favourable to customers.”

“(Currently) Customers of package tours are insured against the insolvency of the tour operator, both in terms of advanced payment and the payment of the balance”

The German Federal Court of Justice recently upheld the requirement of deposits, saying that tour operators are frequently required to make down payments themselves.

The tourism industry in Germany has taken a massive hit as a result of the coronavirus pandemic.

Despite trips abroad more difficult than ever, as reported by The Local Germany in early August, this has not translated into a win for local tourism providers.

READ: Staycations on the rise amid heavy losses to German tourism industry

“The bottom line is that there will be no such thing as a German tourism boom this year. The losses sustained during lockdown were simply too high”, said Norbert Kunz, director of the German Tourism Association (DTV).

“However, this year not even the most popular regions will come close to matching last year's profits,” Kunz told DPA.

This is due in part to the fact that hotels, guesthouses, camping grounds, and also restaurants and cafes cannot operate at full capacity due to current social distancing regulations.

This problem is further compounded by a near total lack of foreign tourists in many regions. According to Kunz, there are not enough German holidaymakers to compensate for the resultant economic downturn.

At least 29 percent of Germans no longer have a holiday planned for this year, according to a survey conducted by the Consumer Research Association (GfK).

“A fifth of all tourism businesses are fighting to survive, they are still dependent on government support,” explained Kunz.