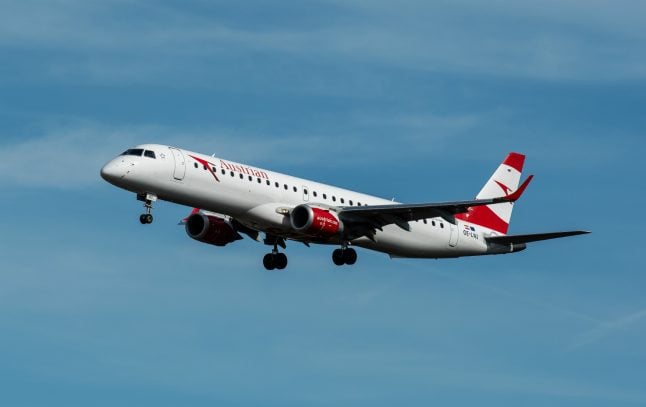 The country put the warning in place for people travelling from North Rhine-Westphalia (NRW) following the outbreak at Tönnies meat plant in Gütersloh.

Now it has been lifted – but the ban remains in place on the Gütershloh district of NRW.

“As of today (Sunday) at midnight, the general travel warning for North Rhine-Westphalia will be lifted; it will only apply to the district of Gütersloh,” said Elisabeth Köstinger, the Austrian minister responsible for tourism, during a live broadcast organised by German newspaper Bild.

If people from Gütersloh want to visit neighbouring Austria, they have to present a negative coronavirus test that is less than 48 hours old.

Those who can do this will “be able to start their vacation in Austria”, said Köstinger.

NRW is Germany's most populous state with nearly 18 million residents. Austria is a hugely popular holiday destination for Germans, In 2019, 5.74 million people from Germany took a holiday there, according to Statista.

More than 2,000 employees at the Tönnies slaughterhouse in the Gütersloh district are confirmed to have contracted coronavirus in the largest single outbreak in Germany since the country began lifting measures put in place to stem the spread of Covid-19.

As the Local has been reporting, the district, along with neighbouring Warendorf, were put on lockdown last week in a bid to control the virus and stop it spreading to the wider population.

On Sunday night the district reported 107 new infections not connected to Tönnies in the last seven days. Authorities believe the increased number is likely down to mass testing across the area, however, they are concerned about community spread.

In Gütersloh and Warendorf, anyone can be tested for coronavirus free of charge.

In Warendorf, as of Sunday, only two people without any connection to Tönnies had tested positive, said district administrator Olaf Gericke.

Much like the rules that came into force across German states at the height of the epidemic in March, the lockdown has forced the closure of many businesses and facilities.

The measures are in place until at least tomorrow, Tuesday June 30th but could be extended. State premier Armin Laschet was set to give an update on the situation on Monday.

Several federal states have established rules for travellers coming from places with an increased incidence of infection.

Baden-Württemberg, Bavaria and Lower Saxony, for example, have said they will not take bookings for accommodation from anyone from Gütersloh.

In Schleswig-Holstein, travellers from affected regions have to stay in quarantine for two weeks if they travel to the region. In Mecklenburg-Western Pomerania, holidaymakers from risk areas are not allowed to enter the state, and people from Gütersloh have even been asked to leave in some regions.

Exceptions are only made if holidaymakers can present a negative test certificate.

READ ALSO: Will coronavirus testing before holidays become the norm in Germany?