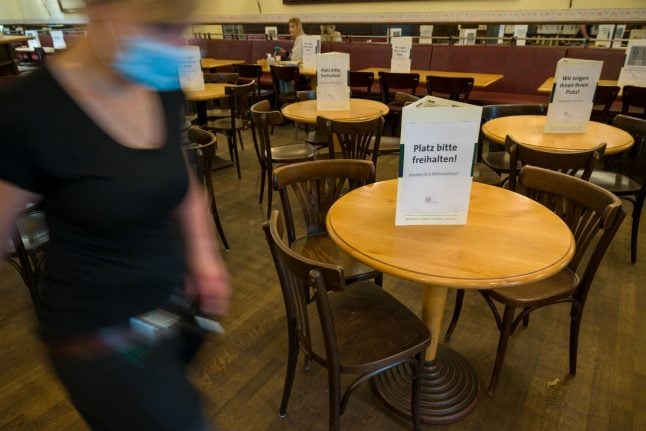 A restaurant in Munich with tables that have to be kept free for social distancing. Photo: DPA

Going to a restaurant, the hairdressers or a clothes shop used to be an everyday occurrence that no-one really thought twice about.

But then the pandemic hit, and residents in Germany were told not to leave their homes unless it was for essential reasons, such as exercise or to buy food.

But in the last month the lockdown rules have been relaxed, and we are now allowed to carry out previously forbidden activities – like relaxing in a cafe – although rules, such as the 1.5 metre distance from others, do apply.

So far, this has not led to a large increase in new infections, although scientists feared that could happen.

Germany’s Robert Koch Institute (RKI) for disease control has been notified of around 300 to 600 new daily coronavirus cases in the last few days. It's a huge drop compared to the beginning of April when about 6,000 people in Germany were contracting coronavirus on a daily basis.

So why is the situation stable despite the restrictions being eased?

The so-called reproduction rate (known as R0) plays an important role in assessing the occurrence of infection. It indicates how many people a person with coronavirus goes on to infect on average.

If it remains below 1, the epidemic slowly dies down. At the beginning of March, the RKI estimated this figure to be around 3: one person with the virus infected an average of three other  people.

However, even before the restrictions were loosened, this number had already dropped to 1, virologist Melanie Brinkmann from the Helmholtz Centre for Infection Research in Braunschweig told German daily Welt.

Brinkmann said this was down to people’s behaviour changing before the rules came into force – less people were going out out of fear of catching the virus.

Perhaps they had also stopped hugging friends – and hand washing across the population was becoming more frequent and thorough.

Brinkmann says that even though the measures have been loosened, many people in Germany are still erring on the side of caution, limiting their contact to people and going to the shops less, for example.

This is all helping to keep the reproductive number under 1.

Epidemiologist Rafael Mikolajczyk from the Martin Luther University Halle-Wittenberg agrees of the role that residents have played.

“One possible explanation is that the increased awareness of the population has led to a significant decrease in transmission by persons with symptoms,” Mikolajczyk told Welt.

So only people who have no symptoms at all (and are therefore unaware they have it) are transmitting the virus. “As a result, the reproductive rate is lower,” he said.

According to the RKI, the R0 has been between 0.7 and 0.8 in the past few days, which means that on average one person infects less than one other.

This has allowed Germany to loosen the contact restrictions. Now up to 10 people or members of two households can meet (although 1.5 metre distance has to be maintained, excluding families and same households).

Nevertheless, urging people to cut contact through the lockdown was important in order to quickly reduce the number of infections. If Germany had introduced the coronavirus restrictions later or less strictly, there would now be much higher infection rates, Mikolajczyk argues.

“If that were the case, there would be no way to relax the restrictions,” he said. But the epidemiologist also points out that much about the spread of the virus is still unknown.

Berlin-based virologist Amr Aswad told The Local that social distancing measures had been – and continue to be “absolutely crucial” in reducing the number of infections.

READ ALSO: Coronavirus: A taste of normality as first restaurants reopen in Germany

He said that people in Germany could help the situation by sticking to strict rules when they can, even when they are not enforced.

“I would say, if anything, the more that we can stick to even stricter rules than the rules are asking of us, the better the situation will pan out,” he said.

According to virologist Brinkmann, compulsory masks have also had an effect.

“After opening the first stores, you could see that the R number rose slightly. After the compulsory mask (obligation was introduced), it went down again,” she said.

The first shops were allowed to open after shutdown from April 20th. About a week later, German states made it compulsory to wear face masks in shops and on public transport.

Virologist Jonas Schmidt-Chanasit believes there are three main reasons for the current low rate of infection: banning large events (in effect until August 31st), the hygiene rules and the observance of the distance rules.

Some other measures do not have a huge impact, he says. For example, shops are not known to be a hotspot where the virus tends to spread so the focus does not need to be on their closures.

The head of virus diagnostics at the Bernhard Nocht Institute for Tropical Medicine also said that the strict restrictions in March were necessary.

“It was important to break the first wave, and we succeeded,” Schmidt-Chanasit said.

Germany needed to put in the strict measures so it could gradually learn how and which rules it could loosen after getting the number of infections down.

So is the danger averted? Epidemiologist Mikolajczyk warns there could still be trouble ahead.

“The second wave of infection is a very real danger,” he said, adding that the future course of the pandemic depends on political and social developments.

If infection rates rise again, measures must be taken quickly, he added.

According to virologist Brinkmann, it is important that the R value remains below 1 and the number of new infections is low.

For this, infection chains need to be broken by tracing contacts and telling people to quarantine if they have been in contact with someone with the virus. “Then we will be able to prevent a second wave,” she said.

If the authorities can no longer trace the source of infection, there’s a threat of exponential growth, like what happened in March.

Whether a second wave comes, and if so, how strong, will depend on how people behave, scientists agree.

“It is important that everyone stays on the ball – only meetings in small groups and wear masks when you are in rooms with people you don't know,” says Brinkmann. 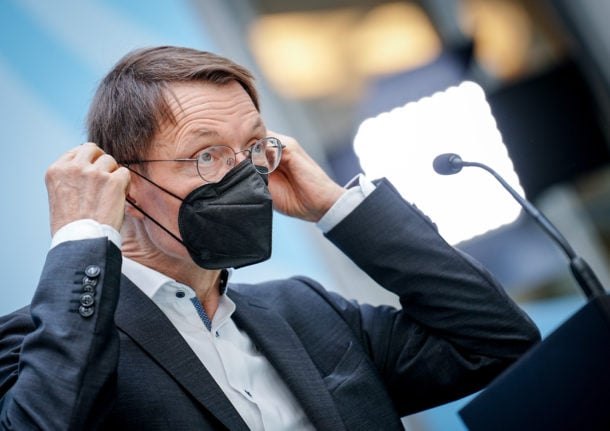 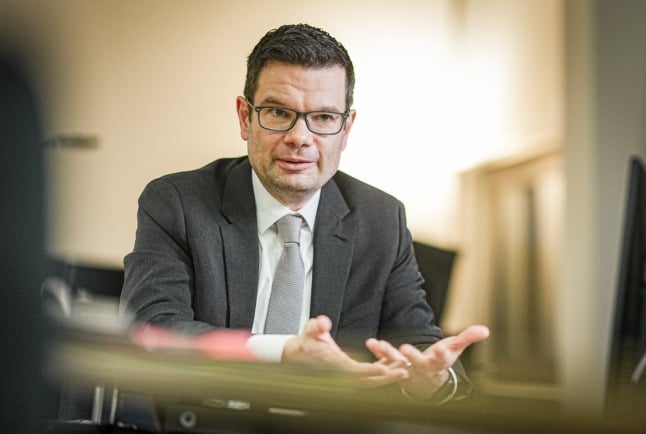