Dating isn't easy wherever you are in the world. We asked readers and experts to find out their experiences and tips on finding love in Germany.

This story was first published in February 2020. We know that things are different at the moment due to the pandemic, and it's harder to meet people. But let's hope that we can do dating and flirting in real life again soon.

There are a lot of people looking for love in the Bundesrepublik. Dating website Parship estimated last year that there are about 16.8 million single people in Germany between the ages of 18 and 65, with 82 percent searching for a partner.

Whether it’s through online dating apps or meeting people IRL (in real life), it can be tricky navigating the world of romance especially for internationals who’ve moved to Germany from another country.

READ ALSO: What's the advice for sex and dating in Germany during the coronavirus crisis?

On Facebook Marlene Barba said: “I'd say that it's really hard (to date), even for Germans with Germans. In Mexico you can date asap or through friends.”

In a previous Local article, Canadian expat and blogger Laurel Robbins in Munich said: “German men don't have the best idea how to flirt.”

That was a sentiment shared by many readers, but not all.

“I'd say people do not flirt in an obvious way here but it's difficult to have friends of the opposite sex, so you will never know if that guy that you have been talking to is into you or not,” said Barba.

READ ALSO: It's not impossible: The ups and downs of dating in Germany

In many countries chatting people up in a bar or a club is not an uncommon thing. Yet you won't find that same culture in Germany where people tend to be more reserved.

Mirkka Rissa in Munich said: “At least in München everyone waits – men and woman – for the other one to make the first move, which results in no contact whatsoever. Flirting is non-existent.”

However Rissa pointed out that British men are “even worse flirts” because they're so polite. 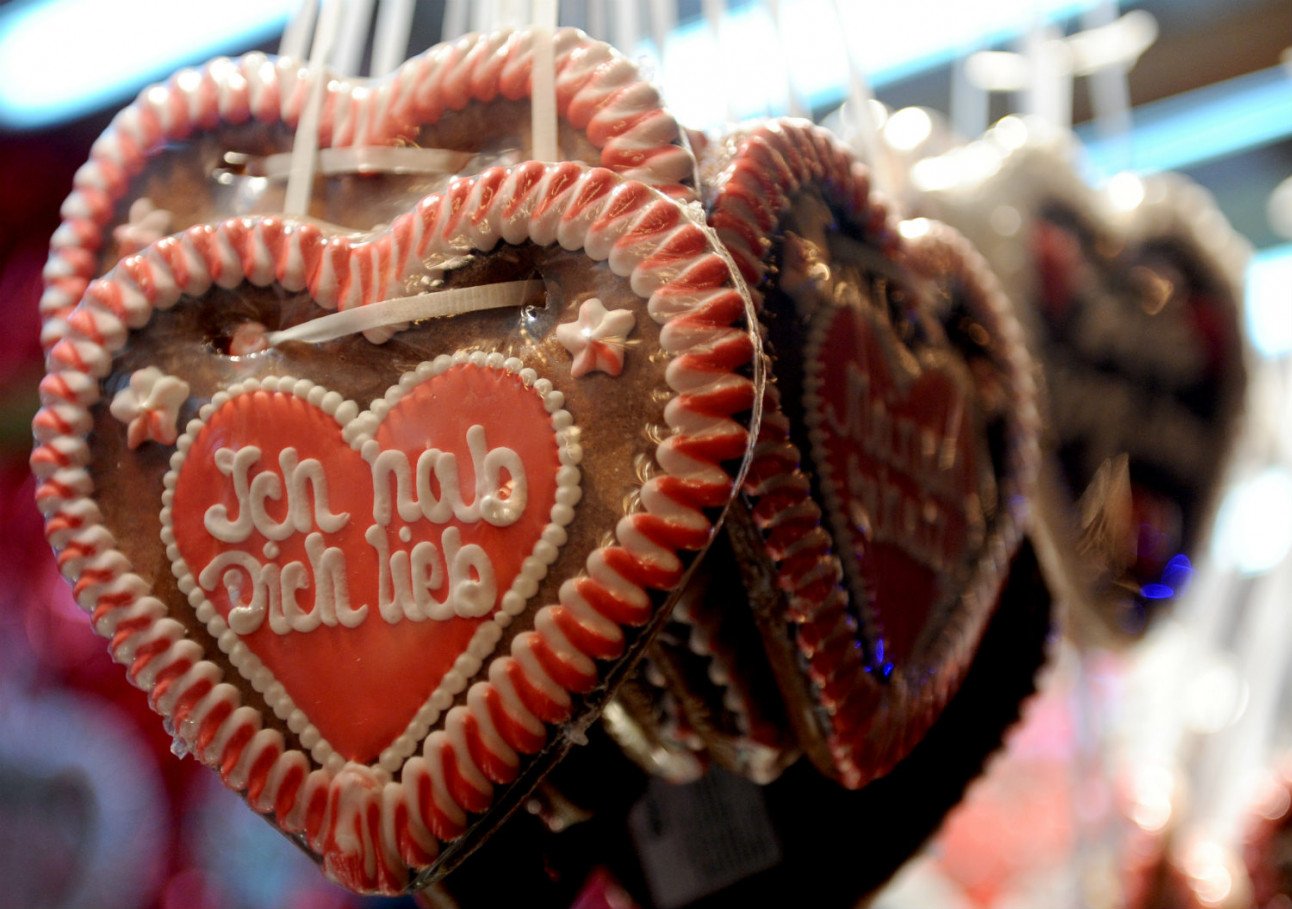 Inger Walsh said that for the first 21 years of living in Germany, “I mainly dated people from elsewhere, simply because they approached and the German men didn't”.

Hamburg-based Eric Hegmann, who’s been working as a counsellor for couples and as a singles-coach for 15 years, said not all Germans are bad at flirting.
“But compared to some southern countries, Germans certainly look more reserved,” he said. “This does not prevent them from entering into happy relationships and being loving partners.

“Just like everywhere, there are shy and brave people here. So maybe you should take the first step yourself if you want to get in touch rather than waiting for the other person to approach you.”

She said: “In my country dating is more like ‘you like me, I like you, let’s date exclusively for a while to get to know each other better and get into a relationship later if we get along’”.

But Henriquez Gordillo said in Germany there’s more of a casual style to dating in Germany.

“Here in Germany it’s more like: ‘You like me, I like you. Let’s meet sometimes, no strings attached, I want your body and many more too, give me your emotional support and time whenever I reach out, but don’t freak out when I’m done with my ego boost and disappear for a while because we are not in a relationship,'” she said.

“I miss my country in that sense. I experienced 'dating anxiety' here for the first time ever.”

'It takes a lot of time'

Others highlighted how moving from one stage to the next can take a long time .

Ruby Red in Aachen said: “The struggle is real, I mean there are a lot of qualities of German men I like, being extremely respectful and trying not to overstep your boundaries is one of them. But especially if you are a person from the south you can see that their humour and the way they approach you is different.

“It takes a lot of time for them to get close and trust you. You might be going on a 10th date but still not be together, you know.

“I think I'm really lucky with my current boyfriend because he also has southern ancestry so he is a bit warmer than other German people I dated or flirted with. But we still have a lot of clash of opinions just because of the conditions we grew up in.

“I would say though when they let you in, you see that it’s worth being patient. Not just for romantic relationships but also friendships.”

Of course every person is an individual regardless of their nationality. But it’s fair to say the character trait of being direct probably seeps into the German dating style too.

Emma Gln added: “Every single German is different, girls and boys. What is for sure: they are brutally honest and don't want to waste time. So be ready for that and make the most of it.”

READ ALSO: 'Sex is easy to find in Berlin': Foreigners on love, hook-ups and friendship in Germany

Benjamin Esser said: “It really takes a bit of time until we open up. Also cut the small talk, we suck at that and really feel uncomfortable doing it.”

On Twitter one German told us “We are direct to the point of what most other cultures consider rudeness. Don't count on us getting what you consider clearly readable subtext during communication (especially if you're British!).”

Germans also expect honesty and directness back from you.

“You have to explicitly tell them you like them, and that you want to spend with them,” he joked.

'My German husband is very romantic'

The stereotype of Germans not being particularly romantic or showing love in public is very much alive. But, again, not everyone has the same experience.

Pippa Kühn said: “It can be different but my German husband is very romantic (very much to my surprise as I thought German guys are not romantic ) plus he's a PDA (public display of affection) kind of person; it makes me feel bashful sometimes.”

But she added: “I don't think PDA is a German thing.” 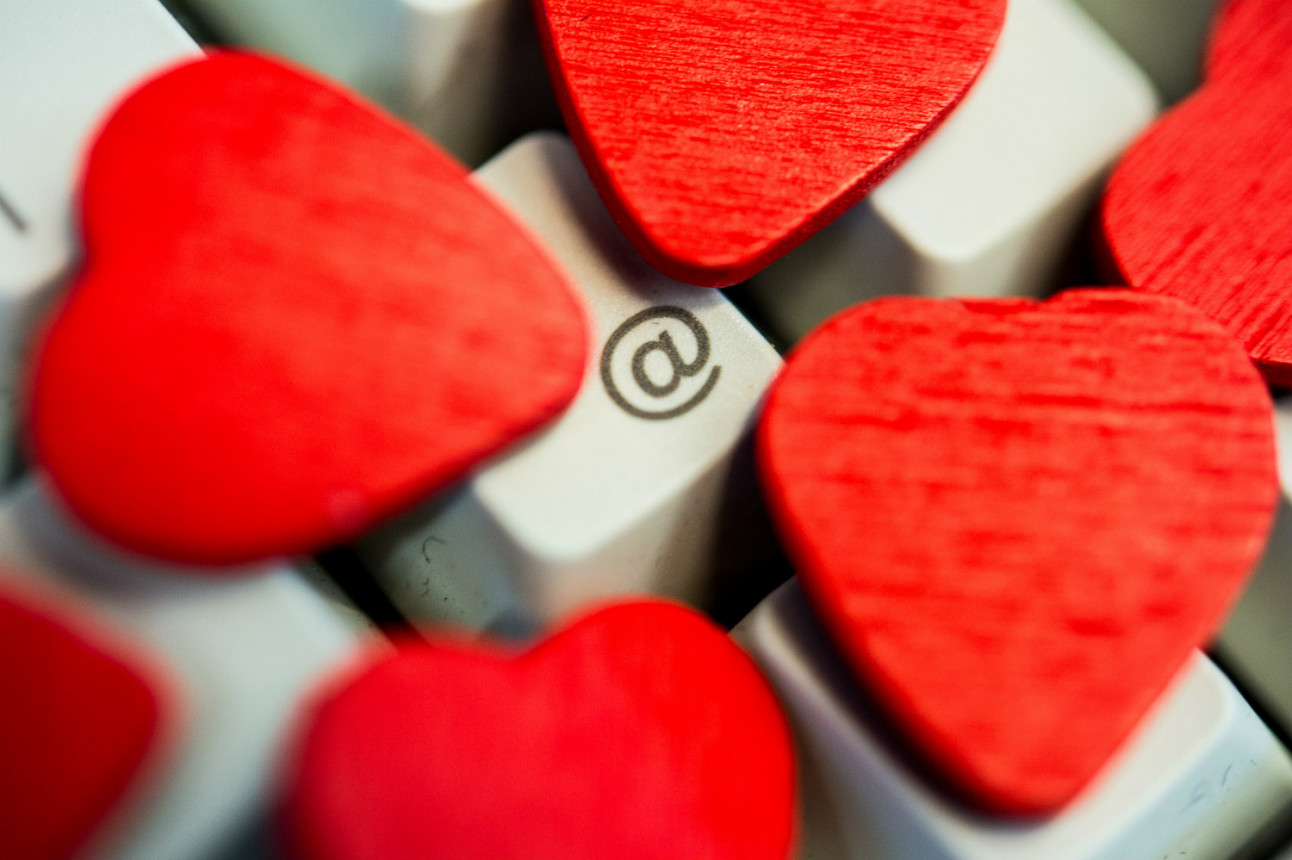 Kühn said PDAs didn’t feel so weird back in the States but “I have not seen other people do it here”.

Meanwhile, some people are pining for their days of German dating. Omar Robinson said :”I live in NYC currently, the dating here is atrocious. When I'm in Europe, particularly Berlin, I find the dating prospect much, much better.”

Tips for dating in Germany

Wherever you are in the world, the same rules apply when dating: be yourself, state your boundaries, be respectful and enjoy meeting new people.
It's trickier of course if you're in a country where you struggle to speak the language fluently.
Sami Wunder, a dating and relationship coach who is married to a German, said foreigners shouldn't be frustrated if they can't speak German.
“Communicate in German only if you can speak it well,” says Wunder, who splits her time between the UK and Germany. “Else switch to a language you are both comfortable in. Most educated Germans speak a fair amount of English and will be happy to oblige.
“This is important because it’s impossible to connect emotionally if one is struggling to express themselves in a foreign language! Of course, let them know you are learning German. That is always an asset and will be appreciated.”
What else should you think about?
Wunder says women are Germany are known for being “equality driven”.
This can mean, for example, that German men are used to women contributing to the bill on a date.
However, if women are looking for a different experience or are not used to this culture, Wunder advises her straight female clients “to let the men know explicitly that they are happy to have the man lead and plan the dates”.
She added: “Most men will be happy to oblige when you set the expectations right from the start.”
'German men can be exceptionally loyal'
Another point to think about it is that dating can often be “extremely sexually driven in Germany”, said Wunder. “It’s important for you to know why you’re dating and to have full clarity around your sexual boundaries and at what pace you’d like to move.”
The type of date might also be different to what some non-Germans are used to.
“It is common to go on a date and drink a beer together,” said Wunder. “Very unlike the American or UK culture where a dinner is a must when treating a lady right.” 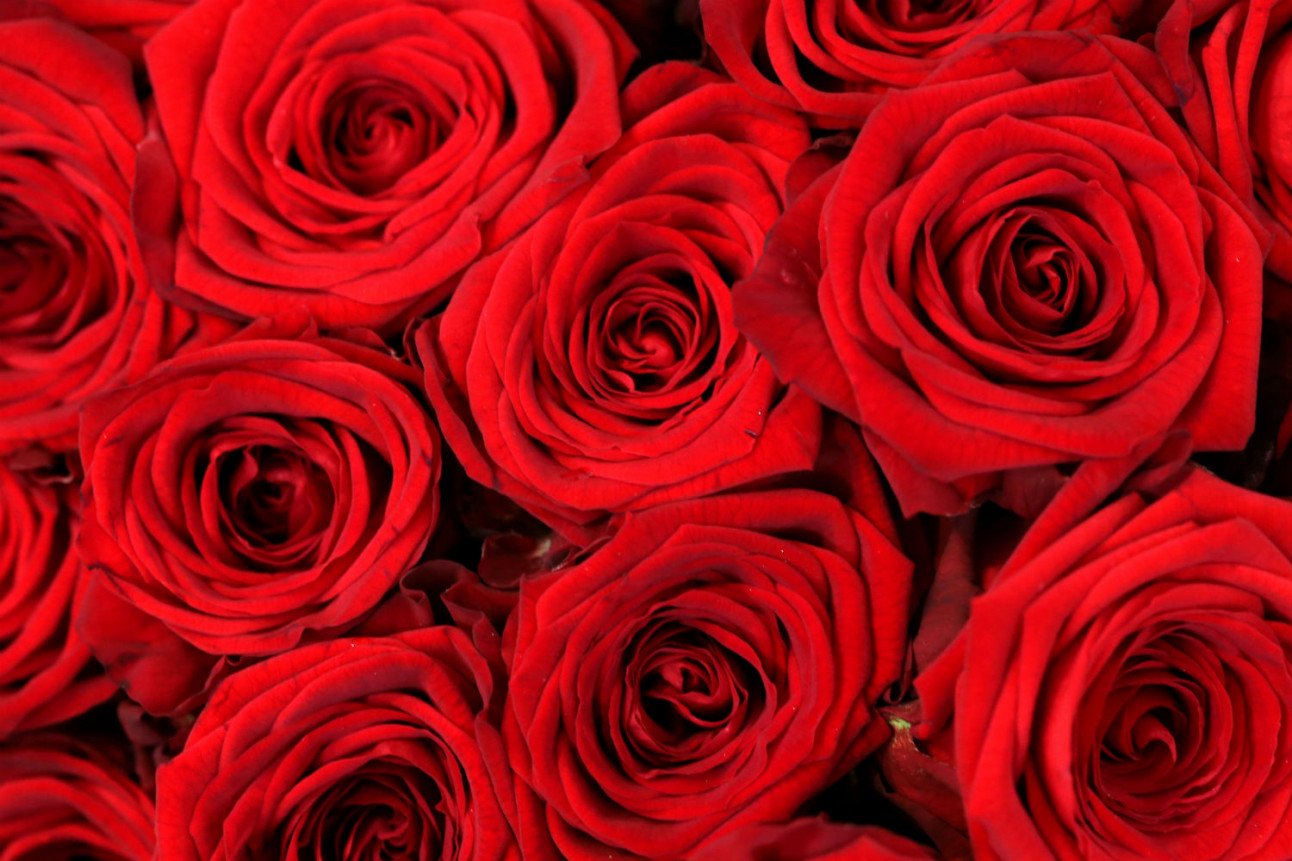 Photo: DPA
“However, German men can be exceptionally loyal and honest once they do bond with you, so it’s worth staying open to the experience.”
Lots of people say it's hard to find a committed partner in big German cities like Berlin.
Relationship coach Hegmann said that's down to the city having a youthful population and that lots of people struggle to commit, believing there is a better person out there for them.
That makes finding a partner “frustrating” said Hegmann. “The problem is singles lose their optimism and self-confidence through many frustrating experiences,” he added.
“But optimism and self-confidence make you attractive and are absolutely necessary for successfully finding a partner.
“When I advise singles, it is mostly about strengthening self-confidence after hurtful experiences. It's really less about opportunities to get to know other people and instead it's looking at your own fear of getting hurt again and your personal strategies to prevent that.”
Thanks to everyone who shared their experiences and views for our article.