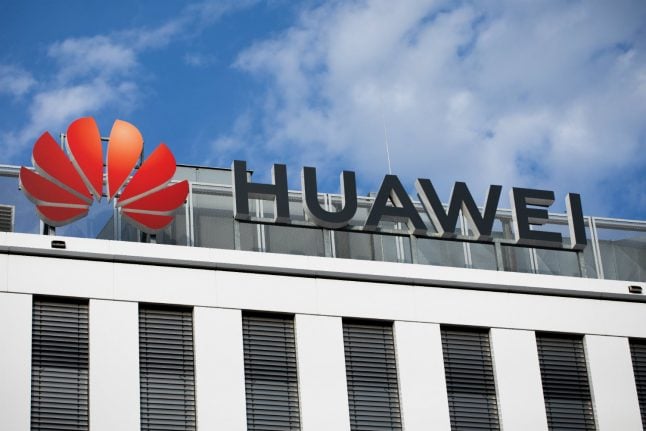 Altmaier was defending Germany's decision not to ban Huawei from participation in its 5G network as requested by Washington, which accuses the firm of being a tool of China's electronic espionage.

“There is no moral equivalency between China and the United States and anyone suggesting it ignores history – and is bound to repeat it,” Ambassador Richard Grenell said in a statement.

Grenell is a loyalist of President Donald Trump and has himself ruffled feathers in Germany since taking up his post last year with a series of pointed comments about domestic politics.

During a debate on Huawei on Sunday, Altmaier referred to the allegations that began emerging in 2013 of US spying on German soil.

Altmaier also pointed out that the US required its own telecoms companies to provide information “that is necessary in the fight against terrorism”.

But Grenell said that equating US government action to that of the Chinese Communist Party was “an insult to the thousands of American troops who help ensure Germany's security and the millions of Americans committed to a strong Western alliance.

“These claims are likewise an insult to the millions of Chinese citizens denied basic freedoms and unjustly imprisoned by the CCP,” he added.

While Huawei is a world leader in next-generation mobile network technology, the US and others including Germany's own security services have warned that it is close to Beijing.

But wary of a potential falling-out with China – Germany's biggest trade partner – Berlin has said only that there would be “high standards” for security in the new network. 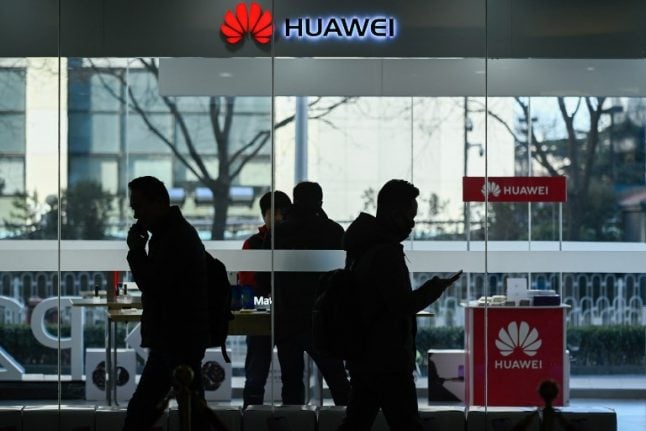 HUAWEI
Calls for Huawei boycott get mixed response in Europe 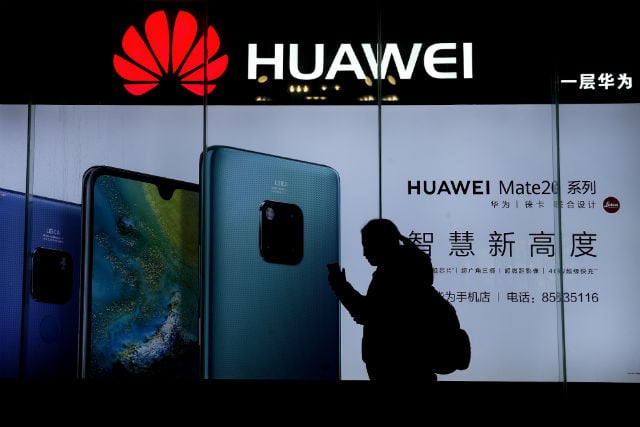 IT
German IT watchdog says ‘no evidence’ of Huawei spying 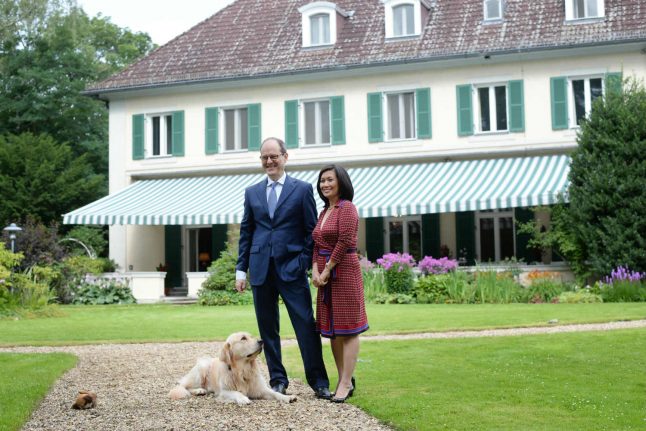