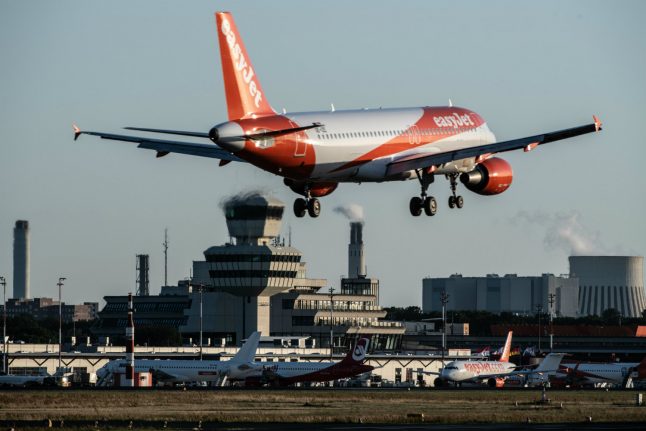 This year budget airlines mostly offered additional connections to Italy, but fewer flights to domestic German destinations, as well as to Spain and the UK, according to the report.

As a whole, the number of discount flights on offer fell by one percent.

Yet for some airlines there was a larger dip. German market leader, Eurowings, reduced its flights by 3.5 percent compared with the previous year, and now has approximately 3100 departures every week

At the same time, budgets airlines now operate 940 routes from Germany –  14 more than the previous year.

In October, the average prices for an air ticket without any add-on services rose, the DLR reported. That's likely down to higher fuel costs.

For the major providers, the average prices range from €44.10 with the Hungarian airline Wizz, to around €55 for Easyjet and Ryanair, to €111.27 for an average ticket with the Lufthansa company Eurowings. A year ago, the range was €38 to €100.

Yet flight offerings in Europe as a whole increased this year.

With more than 67,000 departures in a typical week, the numbers of flights throughout all of continental Europe grew by four percent, above all with additional flights to Italy and Greece.

The decline in Germany can be explained by particularly strong expansion in capacity following the bankruptcy of Air Berlin, which led to a significant surplus in 2018.

With a 47 percent share of the flights offered, the Lufthansa subsidiary had been the largest provider on the German market.

Ticket prices also fluctuated sharply depending on how far in advance the booking period was.

DLR said that there were some “controversially low prices” of €9.99 at Ryanair and Wizz for connections such as Bremen-London and Dortmund-Budapest within three months of booking.