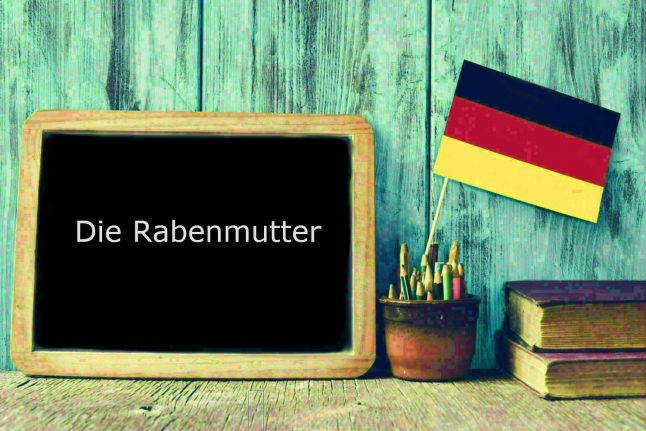 The word is an animal metaphor based on the observation that raven fledglings are left alone by their parents seemingly early.

Even though scientists later found out that ravens are, indeed, “good” parents, feeding and protecting their little ones, the metaphor was unstoppable in German culture.

SEE ALSO: Nerdy flowers to alcoholic birds: 12 of the most colourful insults in German

Many people today avoid using the word, because they perceive it not only as derogatory, but also as part of an old-fashioned idea of leaving not only children, but mothers alone – with an unfair share of responsibility for family matters.

Still, the concept seems to bubble back up when things get emotional, for example during conversations about women giving their children up for adoption.

There is no real equivalence for a bad father – the term “Rabenvater” is still a mere neologism.

Interestingly, in Mexico the literal translation “Mama Cuervo” means a mother who is regarded as too loving and having an unrealistically high opinion of their children.

I hate parents' evening, but I always go there so that no one thinks I'm a bad mother.

How can the children be left alone for so long? She is really a bad mother!

He called me a bad mother because I wanted to travel without him and the children. 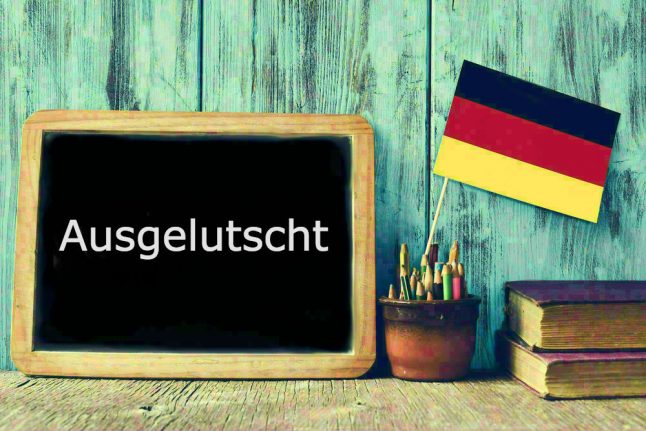 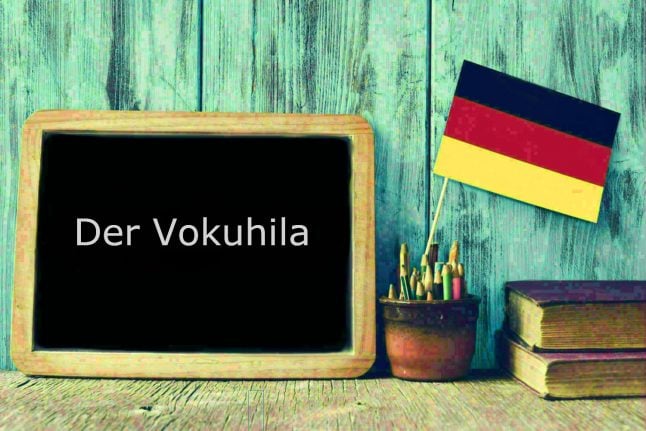