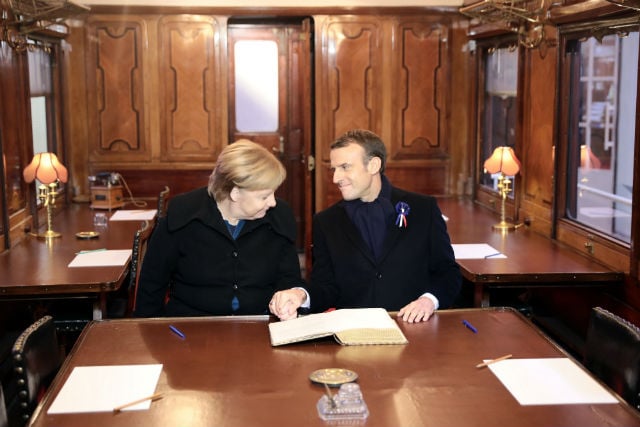 German chancellor Angela Merkel (L) with French president Emmanuel Macron (R) in the railway carriage where the armistice was signed. Photo: Alain Jocard/AFP
In a highly symbolic ceremony, Macron and Merkel met in a forest clearing near Compiegne, where Germany officially surrendered at dawn on November 11, 1918, bringing to a close more than four years of slaughter on the Western front.
Macron had earlier on Saturday sought to defuse a row with his US counterpart Donald Trump on Saturday, hailing the “great solidarity” between their countries after Trump blasted his proposals for a European army.
Macron attempted to smooth over the divisions, saying he shared Trump's view on the need for Europe to boost defence spending.
“We need a much better burden-sharing within NATO,” he said.
Defending his call during the week for a European army, he said: “It is unfair to have European security being assured by the US”.
Trump, who maintained an aloof bearing on arrival at the Elysee Palace but was visibly more relaxed after the talks, described himself and Macron as “very good friends”.
“We want a strong Europe. It's very important to us to have a strong Europe,” he said.
Trump's visit, which kickstarts two days of events marking the centenary of the end of World War 1 on Sunday, had looked set to be tumultuous after he fired off a tweet on arrival in Paris late Friday berating Macron's calls for a European army.
“President Macron of France has just suggested that Europe build its own military in order to protect itself from the US, China and Russia,” the US president tweeted, referring to remarks made by Macron three days earlier.
“Very insulting, but perhaps Europe should first pay its fair share of NATO, which the US subsidizes greatly!,” he added.
A Macron adviser said that in his talks with Trump the French president emphasized the need for greater European autonomy on defence but said it was “not to the detriment of the US”. The advisor said Trump had replied: “We are much closer than it seems.”
The pair also discussed the killing of Saudi journalist Jamal Khashoggi and said pressure to elucidate his murder could help bring about a “political resolution” in Yemen, where Riyadh is fighting a brutal war against Iranian-backed rebels.
Trump and his wife Melania, who had lunch with Macron and his wife Brigitte, later cancelled a planned visit to an American military cemetery northeast of Paris due to bad weather, leaving them free for the afternoon.
On Saturday evening, they will join other world leaders for a dinner hosted by the Macrons at the Musee  d'Orsay museum, ahead of Sunday's  armistice commemorations at the Arc de Triomphe, where the Unknown Soldier is buried.
The events cap a week packed with symbolism, with memorials held across the world for a conflict that claimed around 18 million lives and involved more than 70 current-day nations. 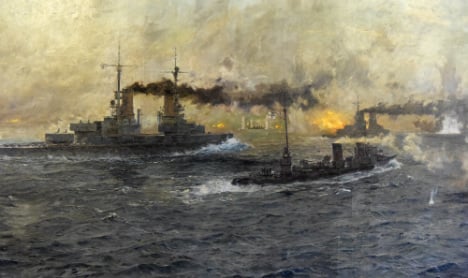 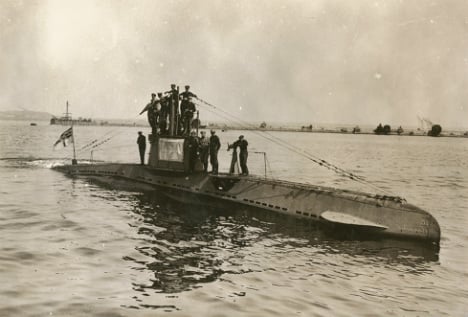