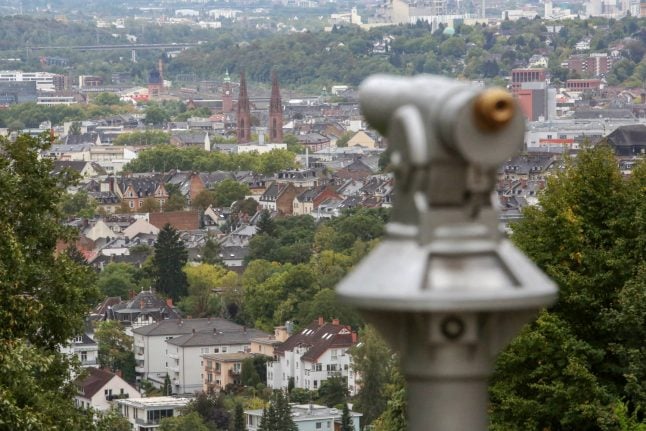 The best viewpoint of Wiesbaden, the Neroberg. Photo: DPA

I was really in hot water in Wiesbaden.

No, it wasn’t because I was caught in a political scandal in Hesse’s capital. But rather because I had literally submerged myself into one of the city’s many thermal baths.

Walking around the charming city, just 30 minutes from Frankfurt by train, hopping into a huge hot tub hadn’t been in my plans on a sizzling August day. Yet I couldn’t resist a dip in the Kaiser-Friedrich-Therme, situated in Wiesbaden’s centre, after signs advertised a special summer price.

I didn’t regret it once I was transported into a palace-like interior, held up by ornate pillars topped by Roman frescoes. Later I would learn that, beyond shaping the modern politics of the western German state, Wiesbaden has been known for centuries as a spa city – back to the Romans who knew it as Aquis Mattiacis (“the waters of the Mattiaci”, or a Germanic tribe who once inhabited the area). These words are also inscribed on the facade of the city’s Kurhaus, one of its pieces of Neoclassical architecture. Built for Kaiser Wilhelm around 1900, the classical building nowadays hosts everything from conferences to art exhibitions.

If you make it there in time to enjoy the sun, it’s also surrounded by the sprawling ‘Kurpark’. On that August day, countless people – both visitors and nearby employees – spread out on the idyllic and leafy “Bowling Green” with lunch or a book as though they didn’t have a care left in the world.

I was reticent to step in the nearby casino – associating the name with cigarette-stained slot machine halls – but Wiesbaden’s classy casino, one of the oldest in Germany, is worth visiting even for those who don’t intend to try their luck at the roulette, black jack and poker played there.

Situated in a former wine salon, the ornate interior boasts crystal chandeliers and sleek wood work. I felt like I was stepping back in time to 1863 – when Russian novelist Fyodor Dostoevsky began to gamble away his savings here – but luckily gained them back by penning a novel, The Gambler, inspired by the experience.

A native San Franciscan, I was thrilled to see that Wiesbaden also boasts cable cars that take passengers up a hill. The best panoramas of Wiesbaden can be found at the Neroberg look-out, in which a cable car (known as the Nerobergbahn or Neroberg Mountain Railway) transports you high to the top of a viewpoint overlooking the city.

Several stunning sites are spread across the hill as well, from a Romanesque statue of a lion to a five gold-domed Russian Orthodox Church of Saint Elizabeth, which also has an adjacent Russian cemetery with many interesting graves from the 19th century.

Walking around Wiesbaden’s many historic buildings, it’s easy to become absorbed in the past, enchanted by the stories of the many intellectuals, authors and dukes which once called the city home. I was brought back to the present at the Stadtschloss (city palace), Hesse’s state parliament building. Wiesbaden's Stadtschloss, and the seat of Hesse's parliament. Photo: DPA

It, too, has a long-lasting history, being built in 1840 as a simple city palace in late classical style for Wihelm I, Duke of Nassau, and serving as the seat of the British Rhine Army in 1925. Severely damaged in World War II, it was rebuilt, and today serves as the state’s Landtag, or parliament, hosting lively debates in the days before Hesse elects a new government on October 28th.

As a whole, Wiesbaden offers a fascinating look with its many cultures. It's rich in historical architecture, as well as art and entertainment from around the world.

An art house movie theatre Caligari Filmbühne screens indie films spanning the globe and the Wiesbaden English Language Theater (with the appropriate acronym WELT) hosts a lively line-up of performances geared towards the many English native-speakers in the Rhine-Main area.

Stepping on the Frankfurt-bound train departing at dusk, I thought about how I was glad to have gotten my feet wet in Wiesbaden for a day, a walkable city that seemed to offer a stunning piece of the past at every corner. 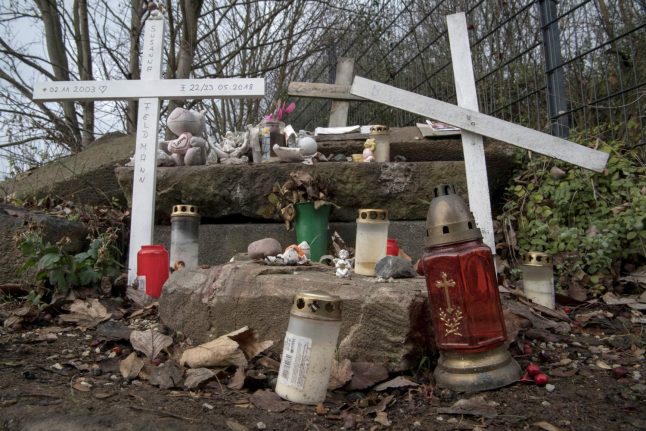 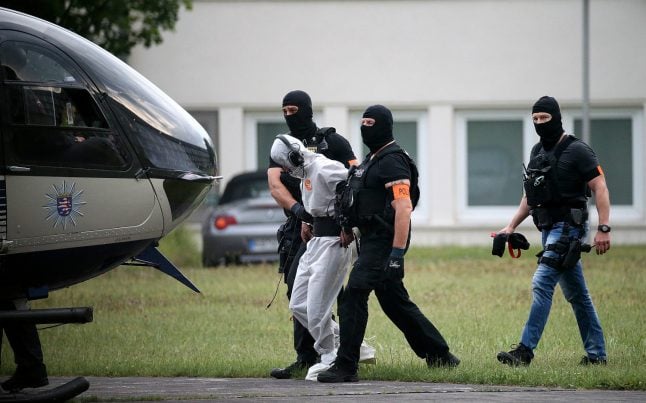 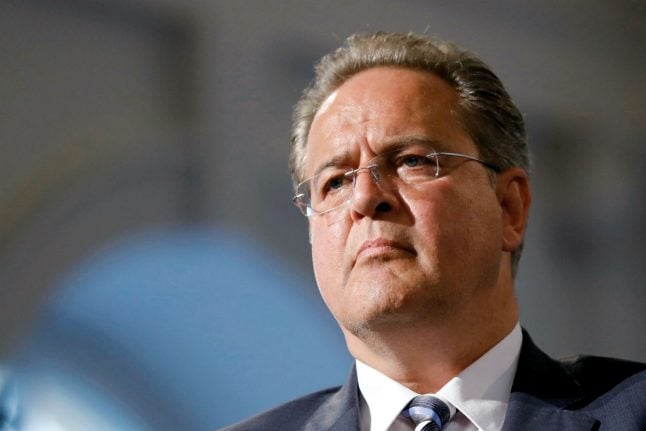 Several people filed complaints against top officer Dieter Romann, whose expedition to Iraq in the spring – accompanied by reporters from top-selling newspaper Bild – caused an uproar.

He travelled to the Kurdish-controlled region of northern Iraq to arrest a young Iraqi asylum seeker, Ali Bashar, suspected of raping and strangling to death 14-year-old Susanna Feldman while he lived in Germany.

The suspect, who lived in refugee housing in western German city Wiesbaden at the time of the crime, fled to his home country soon after.

Authorities in the Kurdish autonomous region arrested the young man in early June and handed him over to Romann and his officers at the airport in their capital Erbil.

But no formal extradition had been agreed with the Iraqi government in Baghdad.

Bashar is in custody in Frankfurt after admitting to the murder, and is also a suspect in the rape of an 11-year-old girl.

The case was one of a number of high-profile violent crimes committed by migrants that have been seized on by the far-right to pummel Chancellor Angela Merkel's refugee policy.

Before the murder, Bashar was a suspect in some minor crimes, but had never previously been charged with anything. 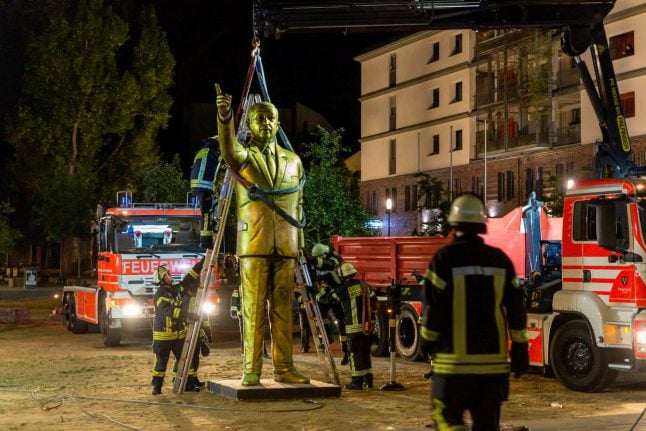 ART
Golden statue of Erodgan set up by artists in Wiesbaden removed after friction
Url copied to clipboard!