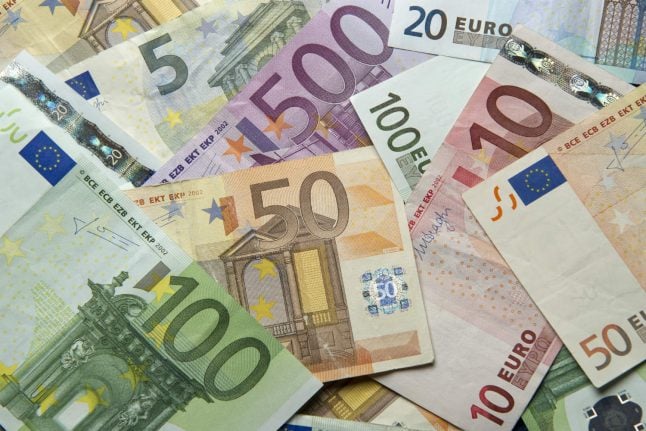 The issue has become particularly evident in Germany’s capital of Berlin. Members of an clan of Arab origin were said to have stolen €9 million from a savings bank, as well as a huge gold coin from the Bode Museum.

Although several clan members were receiving unemployment benefits, real estate was still bought on a large scale – was this money laundering?

Police officers and public prosecutors dug through account activity and land registers to put the puzzle together and in July, 77 apartments, houses and properties belonging to the clan were seized by the authorities.

This is probably just the very tip of the iceberg. Russian oligarchs who are on EU sanction lists are thought to have used middlemen to buy property in Berlin. Clans, criminal networks and terrorists are said to be laundering money in order to finance attacks.

Christof Schulte is responsible for fighting against these illegal transactions throughout Germany. It’s a sunny autumn day and he sits in a bare-bones office in the Federal Ministry of Finance.

Out of the window you can see the remains of the Berlin wall and the Topography of Terror, where the headquarters of the Gestapo used to be. Schulte’s office is actually in Cologne, but he is in Berlin to report to members of parliament about his plan for a new start at the FIU, where he is the boss.

FIU sounds a bit like FBI, but it actually stands for Financial Intelligence Unit – the anti-money laundering unit of the federal government, which was a part of the Federal Criminal Police Office until 2017. Since then it has been a part of the customs department and the responsibility of the Finance Minister, Olaf Scholz (SPD).

Until now, the FIU has been ineffective, slow and unsuccessful. Many suspicions reported to state criminal investigation offices and public prosecutor’s offices were ineffectual, and so the proceedings fizzled out. But now thousands of old cases have been processed and everything has been converted to a modern electronic reporting system.

SEE ALSO: Over €100 billion laundered in Germany every year: report

As the customs department is taking on thousands of new employees to help in the fight against undeclared work, the FIU is also expanding. There are currently 130 permanent and 230 temporary employees respectively, with an increase to 475 employees planned.

The FIU primarily receives reports from banks about suspicious transactions, but also from accountants, lawyers or owners of casinos. Every report – there were almost 60,000 in 2017 – is then checked and meticulously researched. Once a suspicion has been confirmed, it is forwarded to the criminal authorities.

It is common knowledge that so-called ‘letterbox’ companies and transfers from abroad have been used to launder money through property purchases in Germany. Purchases that are made in a foreign currency, loans which are repaid interest free and quick resales all arouse suspicion, but there is hardly any state control, and also a lack of transparency in these transactions. Up until now, the federal government has failed to supply figures on the frequency of money laundering.

“The real estate sector is high-risk due to its current high volume of transactions”, it said recently in response to a request from the Greens (Die Grüne). We do know however that of the 563 organized crime cases in 2016, seven percent included “money laundering through investments in real estate”.

Schulte says the FIU only received about 20 notifications from real estate agents in 2017. Even notaries responsible for the land registry hardly ever report suspicious cases. Both groups clearly have a conflict between their client and their professional responsibility.

The president of the Federal Chamber of Notaries, Jens Bormann, recently drew attention to a significant problem with notaries’ reporting of money laundering suspicions. They are only obliged to do so “if there is a positive knowledge of a money laundering incident”.

Kai Bussmann from the Economy and Crime Research Center Halle pointed out the consequences of money laundering for the general public. Criminal money disappears and becomes “concrete gold.”

“The damage is reflected in rising real estate prices and growing rents.”

And the state loses out on huge sums of money, “laundered money is not taxed.”

The problem is huge. Proposals for a solution range from limits to cash transactions and purchases made in cash, to a public real estate register in which owners and purchase details must be recorded. In addition, many federal states have hardly any staff working against money laundering; the FIU alone cannot fix it.

And in the end, much of the effort is in vain. The FIU expects more than 70,000 suspicious transaction reports this year – a new record. But in 2017, with just under 60,000 reports, only 474 cases resulted in judgements, sentences and indictments.

Most cases were shelved. Schulte sees international cooperation as the way forward. Around 160 FIUs are already affiliated in the Egmont Group. “The FIU in the United States has a particularly high strategic impact.”

There should also be an easier way to access information on real estate investments and land register entries inside the EU. The financial expert of the Greens, Lisa Paus, says “it all depends on getting the right people on board, people with criminal expertise.”

“The fight against money laundering and terrorist financing is too important to fail because of technical problems or disputes between the federal government and the states.” 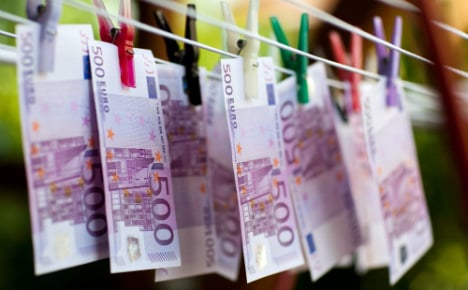 MONEY LAUNDERING
Over €100 billion laundered in Germany every year: report 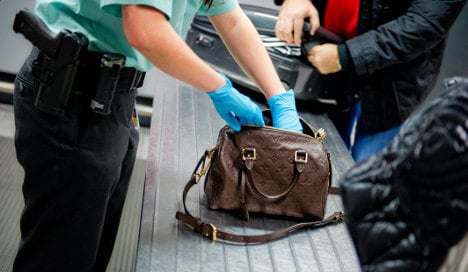 Money laundering deals that take place outside of the finance sector go largely undetected in Germany – meaning a large proportion of all illegal business is never found, the report claims.

These illegal transactions take place in the housing market, car trading and on the art market – and between 15,000 and 28,000 are believed to take place every single year.

The report estimates that the volume of money laundered in Germany each year, including in the gastronomy and betting sectors, is more than €100 billion – roughly double the number that was previously assumed.

Professor Kai-D. Bussmann, from the Martin Luther University in Halle, who conducted the research, said “the total volume of money laundering in the financial and non-financial sectors in Germany taken together exceeds €50 billion and is probably more than €100 billion per year.”

The Finance Ministry recently admitted that there are serious deficiencies in the fight against money laundering, which is largely conducted at the state level.

Germany is particularly attractive as a location for money laundering because of its economic robustness, with most of the money to be laundered coming from abroad, the report claims.

As a countermeasure the ministry is considering imposing an upper limit of €5,000 on the amount of money one can pay in cash in a single transaction. But, when the plans were announced in February they were met with a fierce public backlash.

Rather than a necessary measure to fight organized crime, many people saw it as an attempt by the state to increase its ability to pry into citizens’ personal affairs. 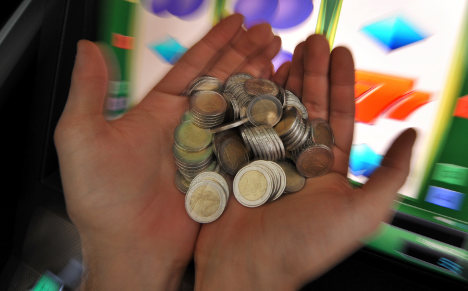