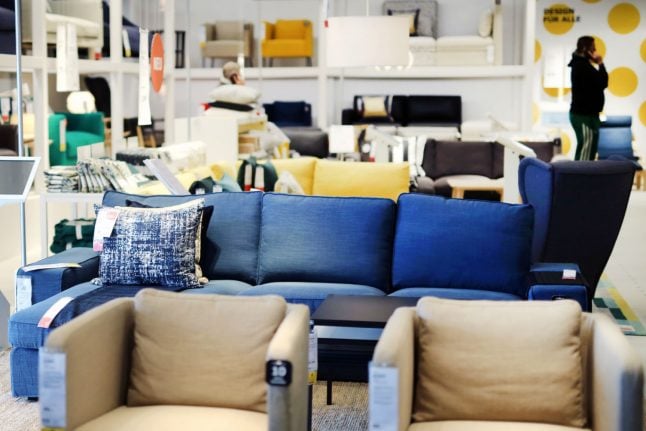 Previously Ikea customers could return their purchases for a full refund within 12 months – even that bashed up old sofa. But starting September 1st, the 12 month rule applies only for products which are completely new and unused. According to the furniture giant, too many people were abusing the policy, especially owners of holiday homes. However, the same policy still will apply to mattresses, no matter what condition they are in, for up to a year.

In Germany, it’s the norm to work eight hours a day, or 40 hours a week. For employees requested to work overtime, however, anyone may now refuse to work the 11th or 12th hour without giving a reason. Holiday or weekend work can also only be requested four times a year, with employees also allowed to refuse after that – though this doesn’t apply to sales positions.

Planning on buying a new car after September 1st? Expect to foot a slightly higher bill, due to a new, supposedly more realistic global standard for measuring car fuel consumption: the Worldwide Harmonized Light Vehicles Test Procedure. The procedure, which measures pollutants according to the engine’s capacity and CO2 value of the car, is expected to increase new car taxes for up to 70 percent. It’s also expected to cause the used car market to sore, as one only is required to pay the tax when registering a new car. In order to promote greater energy savings, halogen lamps will be prohibited in the EU starting on September 1st. From this date, all lamps are to be replaced in the market by LED and other energy savings lamps; however, halogen desk lamps and flood lights are still allowed, as are directional lamps, such as popular spotlights.

The phase out, originally voted on back on April 17th, 2015, was given two years to allow for the price of LED lamps – which save more than five times the amount of energy of halogen ones – to drop.

In its quest to become more environmentally efficient, Germany is also trying to improve new oil and gas-fired heating systems. Starting September 26th, a maximum value for nitrogen oxide emissions will apply, which differs depending on the design and performance of the devices.

In order to catch fraudsters in their tracks, ATM customers will first have to enter their withdrawal amount and then the pin before they can withdraw money. By mid-September the process, enacted through a new software, is expected to be in place at all ATMs in Germany. Some banks, such as Postbank and Commerzbank, have already been using the process for year.