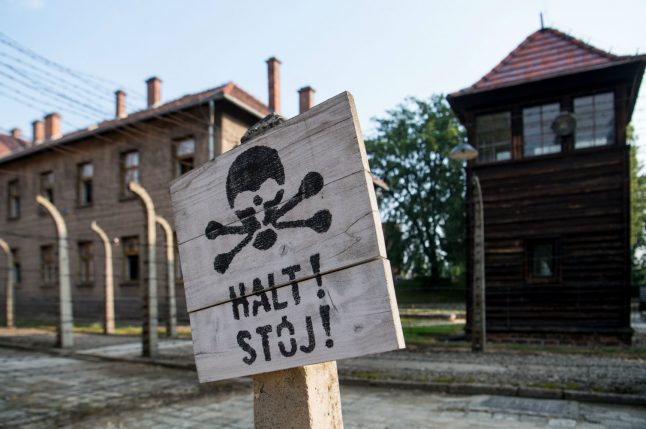 It found that the ZDF could not be compelled by a Polish court in Krakow to publish a pre-worded apology as this would breach constitutional guarantees of freedom of speech and opinion.

After complaints from the Polish embassy, ZDF corrected the wording and later repeatedly apologised, but the Krakow court in 2016 ruled that it must publish a specifically-worded apology on its website.

Germany's Federal Court of Justice said that the “exercise of state coercion to publish the preformulated statement… would manifestly violate the defendant's right of freedom of expression”.

The issue is highly sensitive in Poland, which this year passed a law to penalise statements that ascribe “responsibility or co-responsibility to the Polish nation or state for crimes committed by the German Third Reich”.

In the ZDF case, the court said the broadcaster had quickly changed the wording and in two letters apologised to the plaintiff, Polish citizen and camp survivor Karol Tendera.

It had also published an online correction in 2016-2017 expressing its regret over the “careless, false and erroneous formulation”.

The plaintiff had however deemed this insufficient as the wording did not cover distorting the history of the Polish people.

The German court, in the statement Tuesday announcing its July 19 ruling, said it had based its decision on the “principle of proportionality”, given the ZDF's repeated apologies.

It also said that a judicial ruling from another country cannot be enforced if it stands “in contradiction to the fundamental principles of the law of the executing state and its concepts of justice”.