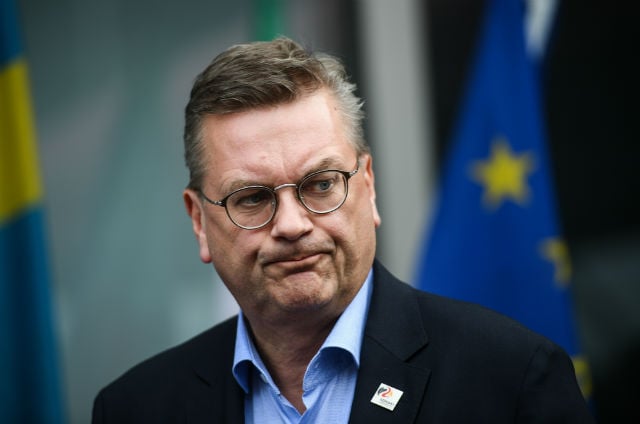 German FA boss Reinhard Grindel still said he would have liked a statement from Mesut Ozil distancing himself from Erdogan's politics. Photo: Andreas Arnold / dpa
“I should have positioned myself more clearly given the racist attacks from some corners and should have put myself in front of Mesut Özil,” Reinhard Grindel told German daily Bild on Sunday. “Such attacks are unacceptable. I should have found clear words.”
Arsenal midfielder Özil, 29, announced his shock retirement from international duty last month in the wake of Germany's World Cup debacle.
He complained of facing “racism and disrespect”, due to his Turkish roots, and specifically took aim at Grindel in a three-page statement.
After Özil and Ilkay Gündoğan, who also has Turkish family, met Turkey's president Recep Tayyip Erdogan in May, questions were raised about the pair's loyalty to Germany.
Gündoğan and Özil, who were both born in Germany, were booed in a pre-World Cup defeat to Austria.
“In the eyes of Grindel and his supporters, I am German when we win, but I am an immigrant when we lose,” Özil  wrote damningly, sparking fierce debate about integration in Germany.
But while Gündoğan made a statement to insist the Erdogan meeting had no political motivation, Özil kept silent for two months before walking away from Germany duty.
In his parting statement, he accused Grindel of failing to back him in the row over the Erdogan meeting and felt blamed for Germany's woeful World Cup display, finishing bottom of their group.
There have been calls for Grindel, 56, who has been head of the DFB since 2016, to resign.
Grindel admits he should have handled things differently, but rejected Özil's claims that he was made a scapegoat for the World Cup debacle.
Sweeping changes
“I am sorry he feels let down by the DFB,” Grindel said. “But it is important to emphasis that after the World Cup, I never commented on his performances.
“For me it was always clear that we win together and lose together. To blame a single player for going out would be absurd.
“After the photos with president Erdogan, Ilkay Gundogan made a clear statement. I would have liked that also from Özil, because I know from conversations with fans that they also had questions about it.
“However, this must not be misunderstood as a criticism of his playing performance.”
Grindel said the door was not closed for Özil to play for Germany again under head coach Joachim Löw, who has always supported the attacking midfielder.
“The board (of the DFB) and the national coach would need to discuss that together,” said Grindel. “But so far there has not been a discussion between Joachim Löw and Mesut Özil, which I know would be very important to the national coach.”
Löw has promised sweeping changes to the squad he will announce on August 29 to face World Cup winners France in Munich on September 6.
Grindel wants to bring the Germany team closer to the public with cheaper tickets for home internationals and open training sessions.
Germany's World Cup slogan – 'Best Never Rest' – was criticised by fans and Grindel admits the marketing around the team hit the wrong note.
“I also think the concept around the term 'die Mannschaft' (the team) is perceived as very artificial. We should put that to the test,” Grindel added. 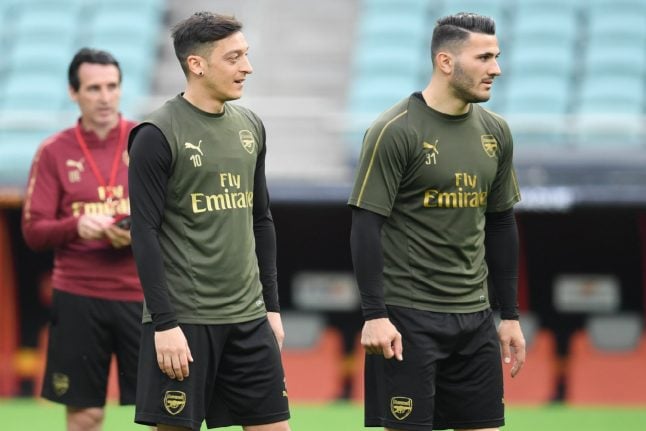 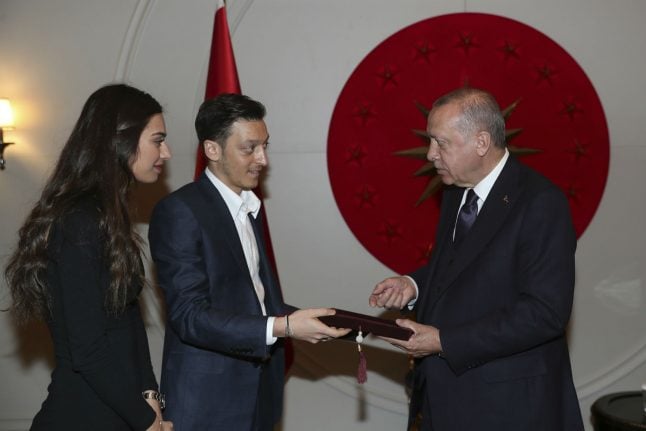 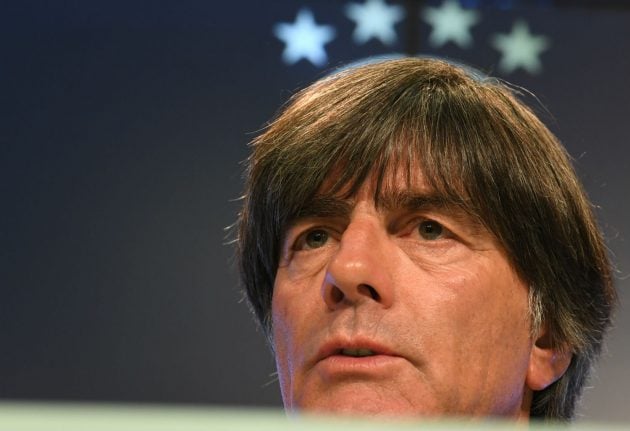 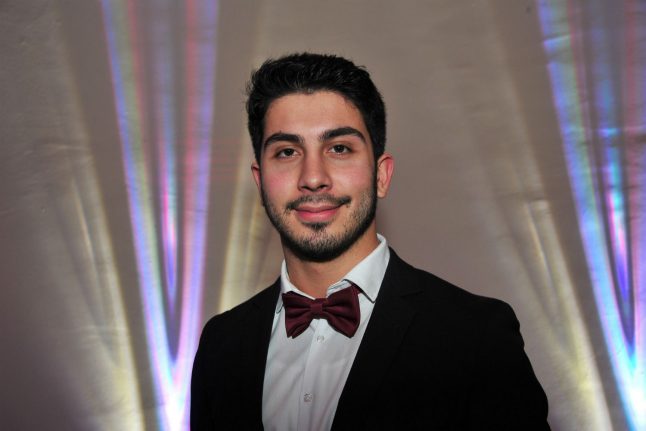