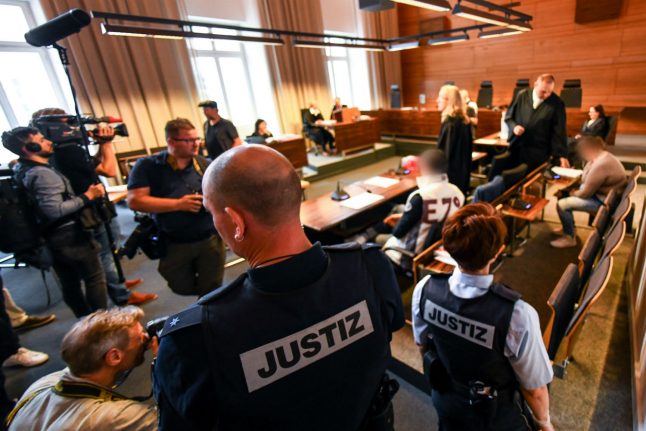 48-year-old Berrin T. and her 39-year-old partner Christian L., both Germans, admitted to the abuse and rape of the former’s son, as well as to having sold the now ten-year-old boy to other men on the dark web.

On Tuesday, the mother was sentenced to 12 years and six months in prison, while her partner received a 12-year sentence with preventive detention. Together, the pair have been ordered to pay €42,500 in damages to the boy.

The two were found to have repeatedly raped, abused and degraded the boy over a period of more than two years in the small town of Staufen, near Freiburg. They also shared images of the crimes on the dark web, and prostituted the boy to at least six other men, including a Spanish citizen who was sentenced to ten years in prison on Monday.

Investigators told of how they had been “brought to their limits” by the video footage they had seen, while police said it was one of the most atrocious cases they had ever investigated.

The horrifying case shocked Germany when it came to light earlier this year, after police in Baden-Württemberg reported that they had arrested a number of suspects in September 2017.

In a statement in January, the police said that within five days of receiving an anonymous tip-off, the boy had been taken into protective custody by the state, ending the abuse he had suffered for more than two years. The boy's mother, Berrin T., was said to have “little capacity for empathy”. Photo: DPA

The boy is now reported to be living with a foster family, and his lawyer reported that, considering the circumstances, he is doing well.

Questions abound as to whether family and social services could have done more, especially given that stepfather Christian L. had a previous conviction of paedophilia.

The boy’s mother claimed that she had been coerced into the crime by her partner, though this was refuted by psychiatrist Hartmut Pleines.

Pleines, who carried out a psychriatic study of Berrin T., concluded that she had “very little capacity for empathy.”

Tuesday’s verdict brings the number of people sentenced in this case to eight, after six other members of the online paedophile ring were handed prison sentences this summer, including several individuals who had paid to abuse the boy.

A similar sentence was handed to a soldier in the German military, who admitted to having paid to rape the boy on two occasions. The solider, a member of the French-German brigade, had been arrested last year at his barracks in the Alsace region.

In June, a 44-year-old electrician from Schleswig-Holstein was sentenced to eight years in prison by a court in Karlsruhe. The man, who had a previous conviction for paedophilia, had requested to abuse and subsequently kill the boy in Staufen, but was apprehended in time by police, die Welt reported.

A 37-year-old Swiss man was given a nine-year sentence in July, and on Monday, a Spanish man was sentenced to ten years. The latter also had a previous conviction and, according to the Welt, is under suspicion of having abused and murdered a young girl in Belarus. He denies the claims. 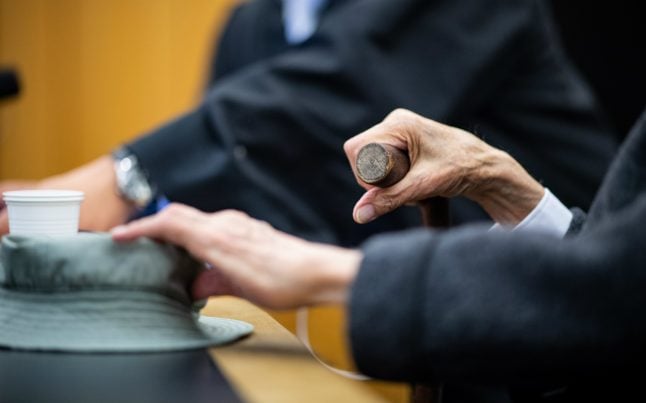 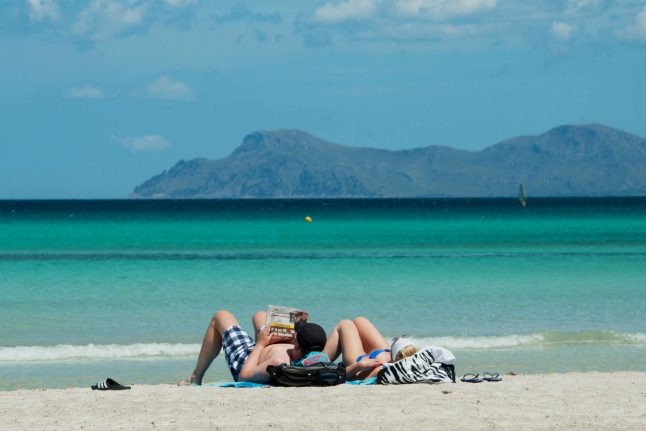