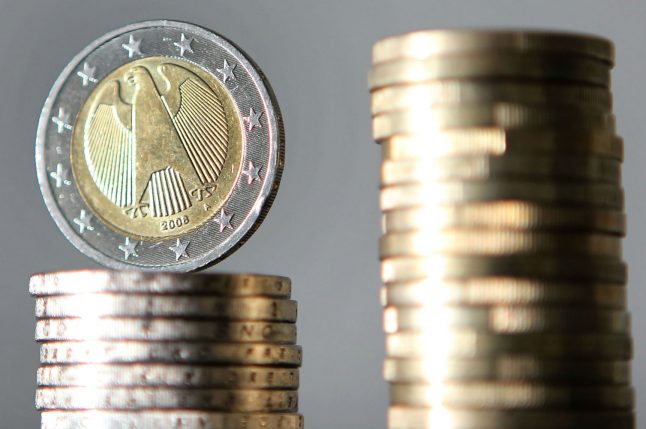 Public debt in Germany sank to €1.967 trillion in 2017, marking a drop of 2.1 percent in comparison with 2016, figures released by the statistics office (Destatis) showed on Thursday.

The €42.1 billion drop in public debt levels is a result of high tax intakes from a booming economy and historically low interest rates.

It all means that if each resident of Germany were to scrape together €23,797, the country could completely wipe out its public debts.

“For the first time since the new method of calculation was introduced in 2010 our debt level lay under €2 trillion,” Destatis said in a statement.

Reductions in public debt were seen from the level of local government all the way up to the federal administration.

The federal states performed even more strongly, reducing their debt by 3.7 percent. Saxony was the state with the most prudent monetary policy, cutting debt by 16 percent and thus beating the famously penny-pinching state of Baden-Württemberg – where public liabilities were cut by 13 percent.

On the level of local government, the Gemeinden in Saxony were also able to boast of a 9.5 percent reduction in debts, higher than in any of the other 15 states. 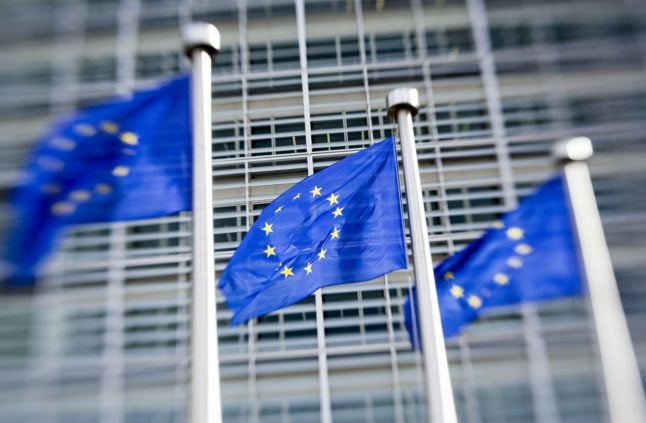 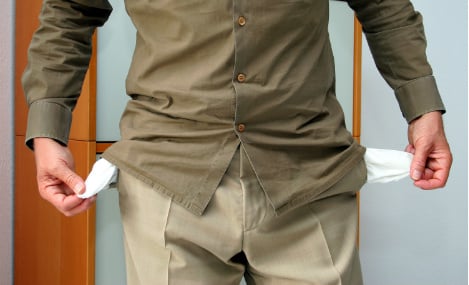