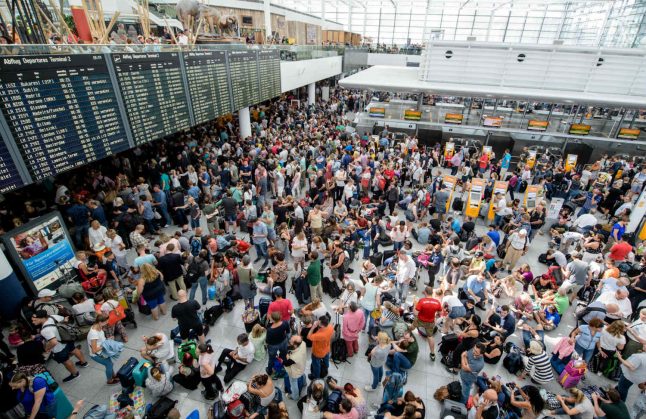 The person — a woman — made it into a secure area of Terminal 2 without being checked and then disappeared without trace despite an extensive search, police said, adding that they did not believe she represented an “extreme danger”.

Several thousand people at the airport on a busy weekend of holiday departures had to be evacuated.