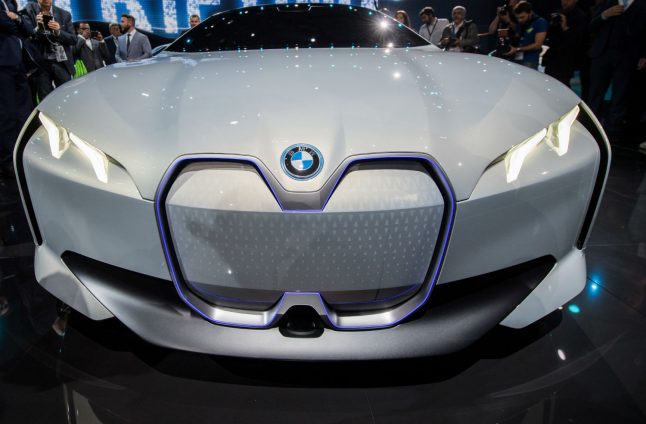 “We are very pleased that CATL has decided to build a factory for battery cells in Erfurt,” capital of Thuringia state, the Munich-based firm said in a statement.

More details of the deal were expected to emerge later Monday as Chancellor Angela Merkel welcomes Chinese Prime Minister Li Keqiang to Berlin for a meeting of both country's cabinets.

BMW said it had struck a deal with CATL to buy batteries worth €4 billion – with €1.5 billion of sales in Germany and €2.5 billion in China.

The Chinese firm will supply the cells for the electric Mini and for BMW's upcoming “iNext” electric limousine, slated for production from 2021.

Industrial workers' union IG Metall also hailed the deal, which it said could create around 1,000 new jobs in the high-tech sector.

German firms have been hard at work lining up their supply chains to produce massive volumes of electric vehicles, hoping to solve both problems at a stroke.

Top of the to-do list has been striking deals with battery makers and securing supplies of raw materials for the cells, especially cobalt.

As well as BMW, Mercedes maker Daimler is also weighing a deal with CATL according to German business daily Handelsblatt, while Volkswagen already has a contract with the Chinese firm as well as with South Korea's Samsung and LG.

Politicians, industry leaders and worker representatives have frequently mooted a homegrown German option for battery production, but massive car parts supplier Bosch shied away earlier this year, calling it too risky an investment. 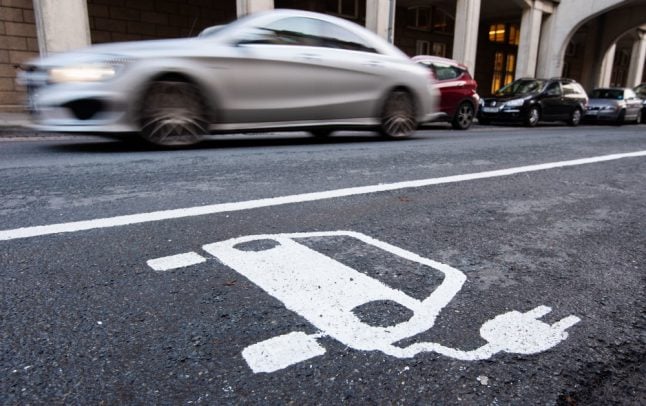 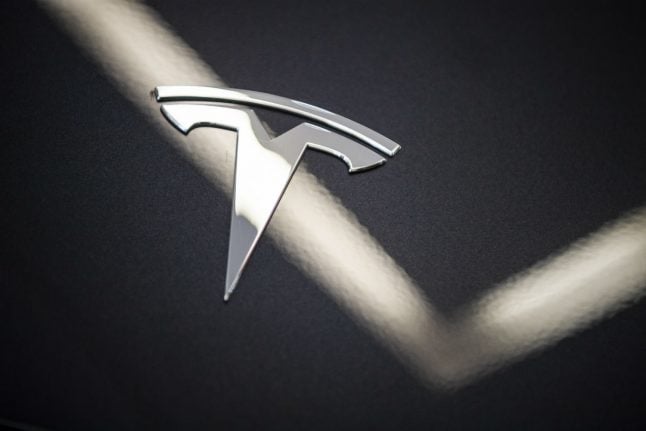 MANUFACTURING
New Tesla factory to be built near Berlin

A photo of an electric car marks the parking spot next to a charging station in Hanover. Photo: DPA

While cities and metropolitan areas have a comparatively large number of charging stations, there are still many “white spots” in the countryside.

These are the results compiled by the Energy Association BDEW and shared with the DPA and the “Süddeutsche Zeitung.”

Overall, the association describes the expansion of the charging infrastructure as “vigorous” and “dynamic.”

The plans come as American electric car giant Tesla sets out work to build its first European factory outside of Berlin by 2021.

Several German car manufacturers have furthermore announced plans to increase their share of electric cars in the coming years.

READ ALSO: Tesla gets green light for factory site outside of Berlin

How many charging stations does Germany have?

At the end of 2019 there were around 24,000 public charging points in Germany, or almost 50 percent more than in the previous year.

Quick charging stations account for around 15 percent of these ports, according to the BDEW’s register. To compare, there are currently around 220,000 electric cars and plug-in hybrids in the Germany.

This means that, on average, nine e-cars or plug-in hybrids exist for every charging point.

Eighty percent of charging processes take place at home or at work.

“It is crucially important that the hurdles for building a charging infrastructure are finally removed in the private sector. Politicians should put this high on their agenda for the new year,” BDEW General Manager Kerstin Andreae said.

In the coming years, electric cars are expected to make a breakthrough on the mass market.

To make this feasible, Germany would need seven to 10 million electric cars by 2030. The federal government has created a “charging infrastructure master plan” to accelerate the expansion of the charging stations. The goal is a nationwide and customer-friendly charging network. This map shows the number of e-charging stations per community in Germany. Big cities are clearly in the lead.

Which states have the most charging stations?

According to the BDEW, the best charging opportunities exist in cities like Munich (1103) and Hamburg (1070) – Munich has now surpassed Hamburg for the lead. The largest city, Berlin (974), follows in third place.

Behind them are Stuttgart (405), Düsseldorf (225) and Leipzig (215). More than 75 percent of the public charging points are built and operated by energy companies, according to the BDEW.

In individual federal states, Bavaria is at the top in absolute terms, with 5656 publicly accessible charging points. This is followed by Baden-Württemberg (4094) and the most populous state North Rhine-Westphalia (3880).

The fewest charging points per 1000 square kilometers are in the East German states of Saxony-Anhalt (16), Brandenburg (12) and Mecklenburg-Western Pomerania (9).

In mid-December, top officials from the federal government and the energy industry met to discuss progress.

“Our goal is that no one in Germany will say: ‘I'm not buying an electric car because I don't know how and where to charge it,’” said Economics Minister Peter Altmaier (CDU).

All parties agreed that the energy industry should issue guidelines for the operators of charging infrastructure in the coming year. In addition, approval procedures and processes for grid connection are to be accelerated. 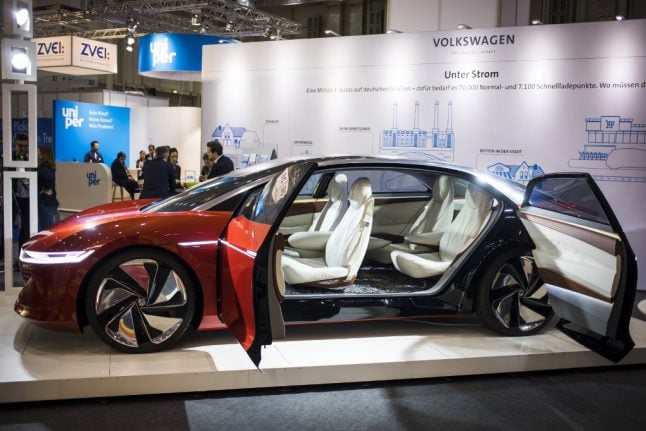 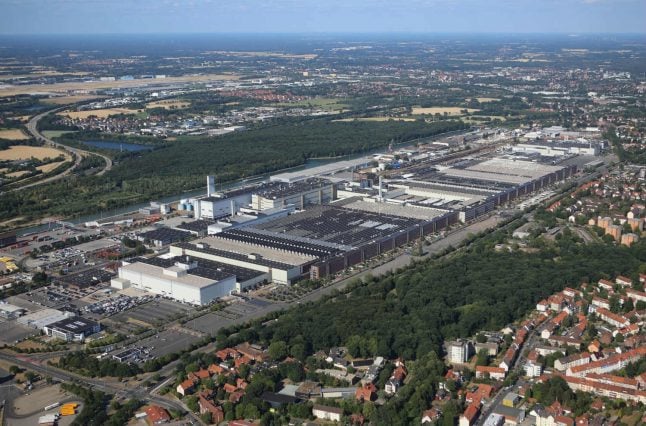