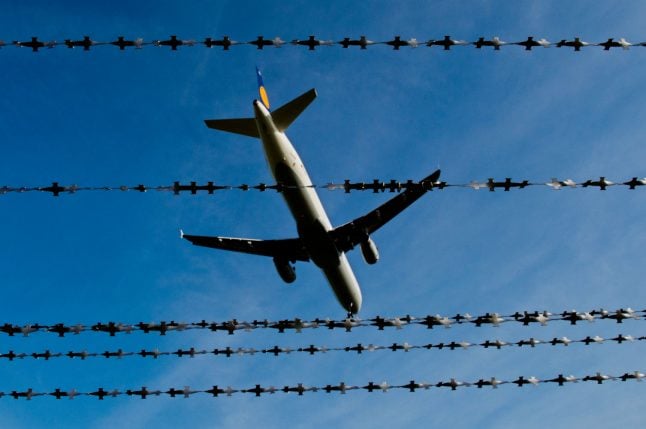 The 41-year-old, identified as Sami A., has lived in Germany for about two decades, but outrage over his presence has grown in recent months as the mood hardens towards rejected asylum seekers.

Sami A. had previously successfully argued against his deportation, saying he risked being tortured in his homeland.

But Germany's Federal Office for Migration reversed that decision on Monday, following a public outcry over the case and an intervention from Interior Minister Horst Seehofer.

“Finally, he's going to be deported!” headlined the best-selling daily Bild, which broke the news.

A spokesman for Bochum city hall in western Germany confirmed to AFP that Sami A. was being held pending deportation.

The Tunisian, who arrived in Germany in 1997, was taken into custody when he reported for his daily visit to a Bochum police station.

Considered a security threat over his suspected ties to Islamist groups, Sami A. has for years had to report to police but was never charged with an offence.

He has always denied being the former bodyguard of late Al-Qaeda leader bin Laden, the mastermind behind the 9/11 attacks on the United States.

Judges in a 2015 terror case in Muenster however said they believed Sami A. underwent military training at an Al-Qaeda camp in Afghanistan in 1999 and 2000 and belonged to bin Laden's team of guards.

German authorities first rejected Sami A.'s asylum request in 2007 but prosecutors' efforts to expel him were repeatedly blocked by courts citing the danger of torture in Tunisia.

In that instance, German judges found that the accused did not face the threat of the death penalty as Tunis has had a moratorium on implementing capital punishment since 1991.

Germany's hardline interior minister seized on the precedent to say he hoped Sami A. would be next, calling on migration officers to make the case “a priority”.

The Bild newspaper has led a vocal campaign against Sami A.'s presence in Germany, with revelations that he collects nearly €1,200 a month in welfare sparking particular outrage.

Sami A. has a wife and children who are German citizens. 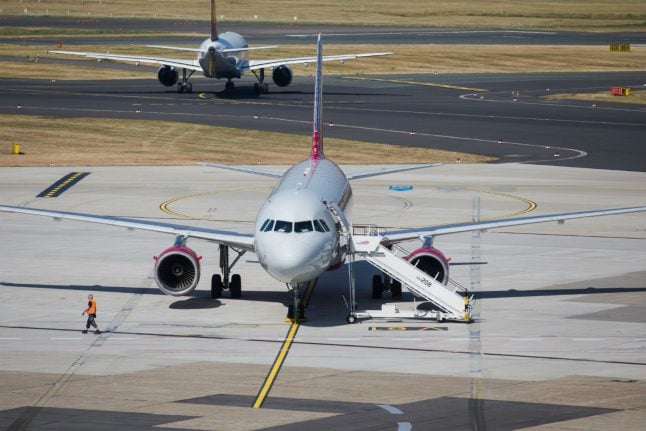 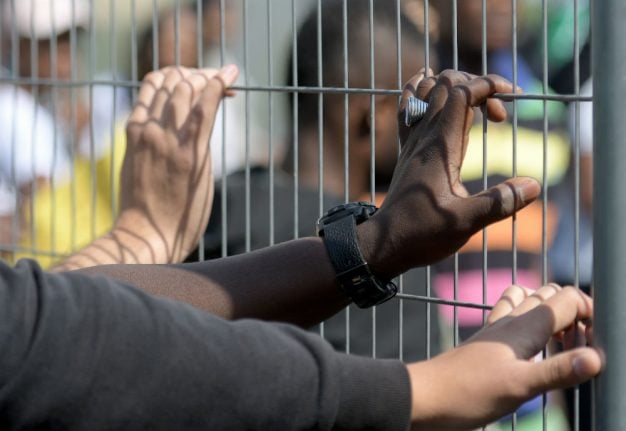