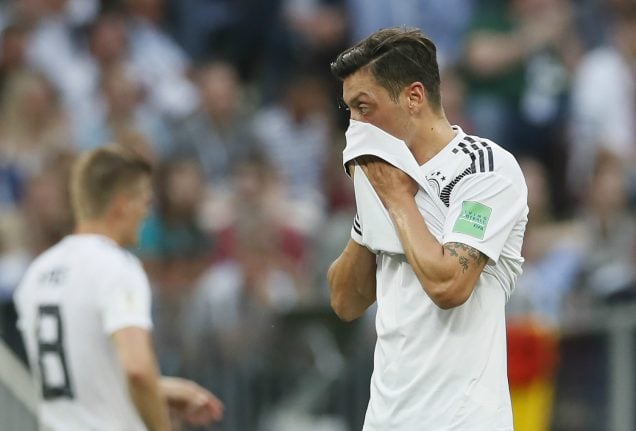 Germany are licking their wounds after slumping 1-0 to a Hirving Lozano strike in Moscow's Luzhniki Stadium – their first defeat in their opening game of a World Cup since 1982.

“We won't fall apart,” insisted Löw, but that is exactly what his defence did in the first-half.

Löw is under contract with the German Football Association (DFB) until 2022, but Sunday's result tarnishes the glittering reputation of the 2014 World Cup-winning coach.

“I have not seen the German team so weak at a big tournament for a long time,” said West Germany's 1990 World Cup-winning captain Lothar Matthaeus.

“Almost everything was missing. There were concentration errors, unnecessary bad passes and also the attitude was not there.”

Löw has been heavily criticised in Germany for his tactics and keeping faith in under-performing players, especially Sami Khedira and Mesut Ozil.

The decision to leave Manchester City starlet Leroy Sane out of the squad after a dazzling season for the Premier League champions has led to searching questions.

Löw's faith in Ozil, who came to Russia after a series of frustrating performances for Arsenal, and Khedira, who is no longer the midfield dynamo he was, leaves Löw open to accusations of misplaced loyalty.

He got his tactics wrong in Moscow, telling his players they would be pressed high up, only for Mexico to counter-attack from deep at speed.

When their gameplan was shredded, none of Löw's senior players could stem the Mexico attacks or fix the disarray in defence.

Now the Germans must beat Sweden in Sochi on Saturday to get their Russia 2018 campaign back on track.

The fear in Germany is that the national team will not qualify for the knockout stages of a major tournament for the first time since the Euro 2004 finals in Portugal.

The last time they failed to progress beyond the first round of the World Cup was in 1938.

Worryingly for the remaining group matches, the Germans lacked leadership when they needed it most — despite the return of captain Manuel Neuer in goal.

“What bothered me most is that no player is capable of solving a problem when it gets difficult,” Paul Breitner, a 1974 World Cup winner with West Germany, told Munich-based paper TZ.

“It was depressing to see how helpless our team was.”

Löw is under pressure to make changes and only his former captain Philipp Lahm, who lifted the World Cup trophy in 2014, offered hope amid the deluge of criticism.

“They have the experience to turn things around. Sometimes a small setback doesn't hurt to pull the team together,” Lahm said at an event in Moscow.

However, the performance suggests there are deeper problems and the first-half disarray was glaring.

Matthaeus said Marco Reus, Germany's most dangerous player, who only played the last 30 minutes, must start against Sweden.

German daily Bild demanded Ozil, Khedira, Julian Draxler and Thomas Mueller step up in training this week or be dropped.

“For me, Mesut Ozil was missing speed and body language,” said Matthaeus.

“He has so much freedom from Löw, but nothing comes back from him. Thomas Mueller was also disappointing.”

Centre-backs Jerome Boateng and Mats Hummels complained about being isolated at the back.

However, the fleet-footed Mexicans exposed Boateng's lack of pace, while Hummels was on the halfway line when the attack started that led to Lozano's winning goal.

“Against Mexico, the motto was 'it will be OK. At some point, the ball will go in the net',” former international Manfred Schwabl told the Muenchner Merkur newspaper

“Of course, that doesn't work in football, not in the third division and especially not at a World Cup.”

“Just because Germany are world champions, doesn't mean they will automatically reach the last 16.

“Just a reminder: three of the last four champions all went out in the group stages,” he added after France, Italy and Spain all bowed out early, four years after lifting the World Cup. 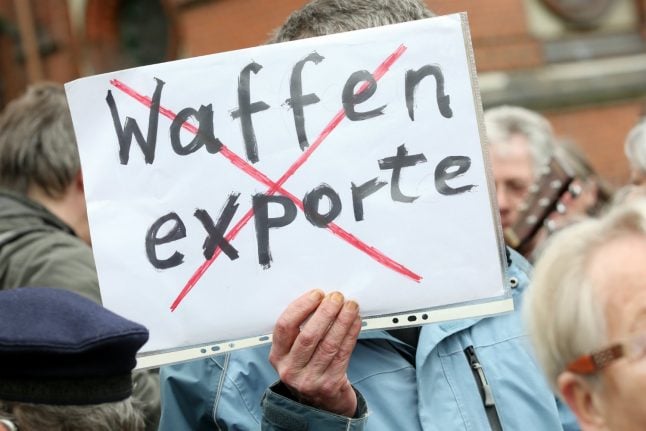 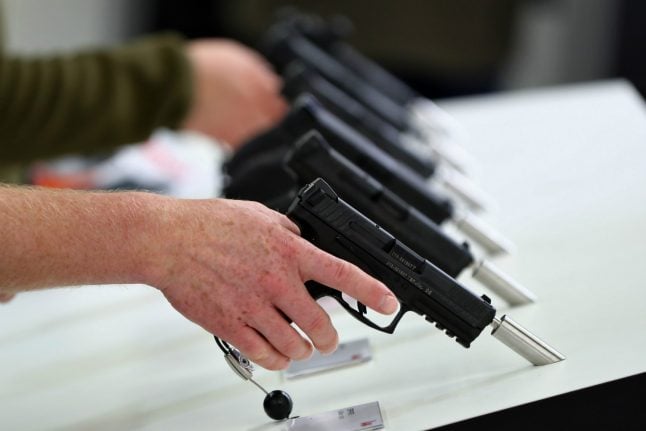