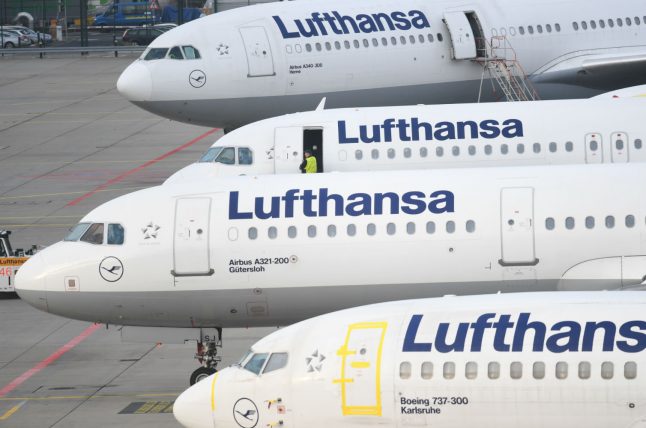 Neither crew nor passengers were aboard the aircraft when the towing vehicle steering it onto the apron for a later departure burst into flames for unknown reasons, a spokesman for subsidiary Lufthansa Technik told AFP.

The fire spread from the truck to the plane, with photographs posted on social media showing a massive column of black smoke.

Although the plane was empty, ten people were being treated for “respiratory irritations”, the spokesman said. There were no serious injuries.

Incident – Today, A lufthansa A340-300 registration D-AIFA got involved in a fire incident while being towed at Frankfurt Airport . pic.twitter.com/hvtFRUAKUu

A spokesman for Frankfurt airport said firefighters extinguished the blaze “immediately” and that the fire had not disrupted traffic at Germany's busiest hub.

Later photos showed extensive smoke and fire damage to the nose and cockpit section of the Airbus plane, which has been grounded for repairs.