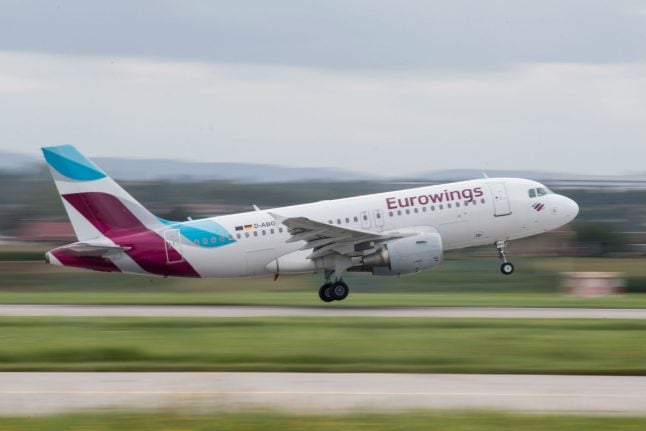 Eurowings is the airline most affected by the delays. Photo: DPA

There were a total of 1,466 such delayed flights between January 1st and May 28th, according to an exclusive report by Rheinische Post using data from EUClaim. That compares to a total of 738 delays with a wait of more than three hours in the same time frame in 2017.

The airlines declined to comment in detail to RP about delays, with Ryanair doubting the correctness of the data altogether.

All of the airlines, however, said strikes which had occurred in France, Italy or Greece were the main reason their passengers were left waiting on their flights. Thunderstorms throughout the continent this year were another striking reason for the delays, they added.

Increased air traffic has also played a role. The study’s five airlines were responsible for a total of 359,000 flights by May 28th of this year, or 25 percent more than in 2017.

After the bankruptcy of Air Berlin, both Eurowings and Condor expanded their fleets, but “there have been delays in putting these flights into service,” a Condor spokesperson told RP.

Air traffic experts expect the delays to further increase this summer, especially as Italian and French traffic controllers have announced further strikes in the coming days. In France, unions are still negotiating with Air France for higher pay.

Ryainair unions in Spain, Portugal, Belgium and Italy furthermore said that they would go on strike this summer unless the low-cost airline meets their demands by a June 30th deadline.

“If it continues on like this with the strikes, then passengers will have to prepare for a hot summer with many strikes,” said Roland Keppler, head of Tuifly.

EU Law states that passengers are entitled to compensation of €250 if there is a flight delay of more than three hours. Yet there’s a loophole, as the law does not apply to delays caused by strikes or weather. 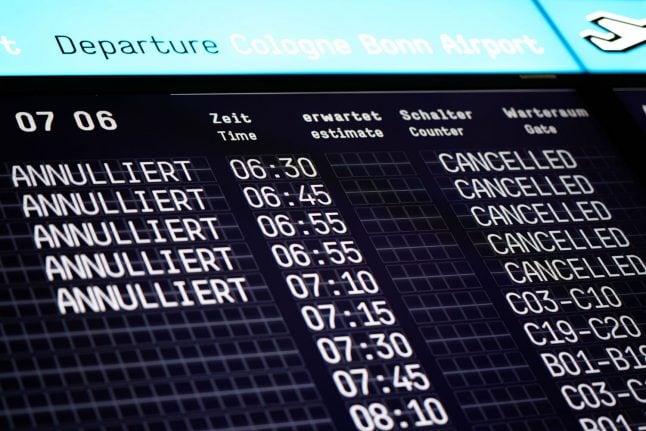