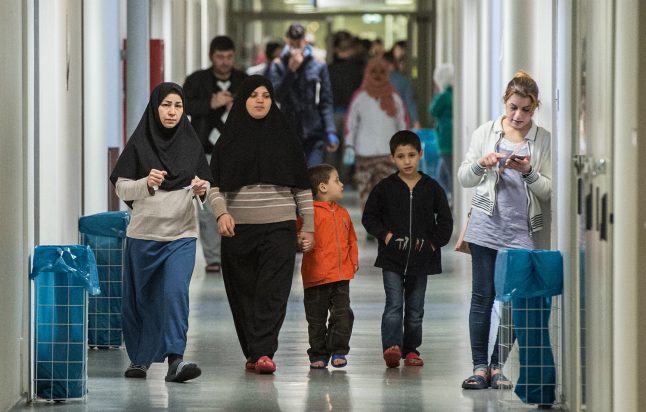 The EU Commission launched the program last summer as a way to provide particularly vulnerable refugees with a safe and direct route to Europe.

As a whole, the EU will be accepting more than 50,000 refugees, mostly from North Africa. The Commission is supporting the host countries with half a billion euros.

The German nonprofit Pro Asyl (Pro Asylum) sees the number as too low, however. ‘While Germany is boasting about (taking in refugees), at the same time thousands are being sent back to Libyan torture centres,” said Pro Asyl-CEO Günter Burkhardt on Thursday. He stressed that Germany’s cooperation with the Libyan Coast Guard needs to be ended.

This afternoon German Interior Minister Horst Seehofer is meeting with commissioner Avramopoulos, who is advocating for border controls established during the peak of the refugee crisis to be abolished.

“We need to get back to the normal role of the Schengen system quickly,” said Avramopoulos. He warned that the reintroduction of permanent border controls in the Schengen area would be a major setback.

Germany recently announced that it would extend its border checks at the Austrian border beyond the set deadline in May. By contrast, the EU Commission wants to end them as soon as possible.