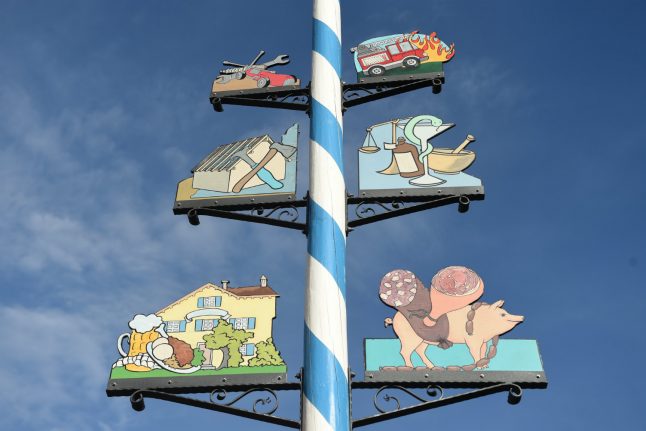 Dancing around the maypole is a central part of rural tradition in southern German, where villages erect ornately painted tree trunks in their village square. On May 1st every year, the new Maibaum are baptized in a party involving dancing, traditional music and lots of beer.

But on Sunday, preparations for the Maibaum festival ended in tragedy in the town of Nierendorf in Rhineland-Palatinate.

As a team attempted to erect the Maibaum, the trunk slipped into the hole which had been dug for it while a 15-year-old boy was still inside, police in the nearby town of Mayen reported.

The teenager was severely injured and was brought to a hospital in Bonn, but died shortly after.

It is still not clear why the tree slipped into the pit.