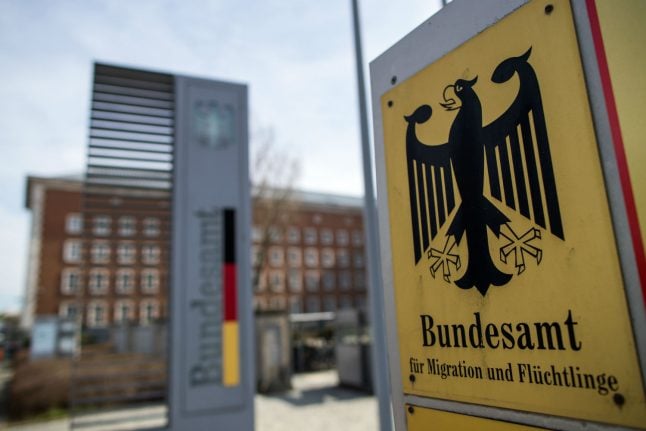 The main reason for many refugees is to reunite with their families. As the refugees don’t receive visas to travel to Turkey, they often take risky routes back into the country, the report from the program “Panorama” explained.

Using social media outlets such as Facebook, the refugees post on several online groups to gain insights into the “reverse escape” into Turkey, in which they also share information about the prices of smugglers. A journey over the Evros, the river which divides Greece and Turkey, costs about €200, the Panorama report revealed.

The reporters conducted their research along the Turkish-Greek border, interviewing several smugglers themselves. One confirmed that he brings up to 50 people, mostly Syrians who hold a German residence permit, into Turkey from Greece on a daily basis. Another smuggler said he brings more refugees into Turkey than vice-versa.

“The fact that refugees are using the same route to go to Turkey which they originally used to get to Germany is a paradox,” Dominik Bartsch, the German ambassador to the UN Refugee Commission, told Panorama.

Refugees with a German residence permit can legally travel into Greece, but from there are unable to travel further into Turkey without a visa.

Around 4,000 Syrian refugees have been reported as missing, according to the Federal Office for Migration and Refugees (BAMF), among which could include those travelling into Turkey, reported Panorama. However this number could be much higher, as it is not recorded if a person were to travel to a fellow European Union country such as Greece.

Yet Horst Seehofer, Germany's conservative Interior Minister, told the program it is not necessary for Germany to offer a legal way for refugees to enter Turkey again. “We are a free country, thank God,” he told the program. “Should we now control exits at the borders?”

Seehofer is behind a draft law which would restrict refugee family reunifications, allowing only unmarried minor children, spouses and parents of minors already in Germany to enter the country. A more controversial passage of the draft law furthermore states that family reunifications could be denied for people who are “dependent on welfare payments.”

Green Party refugee spokesperson Luise Amtsberg criticized the proposed legislation, telling Panorama that the number of refugees heading back to Turkey is likely to increase if it passes.

“We have an agreement with Turkey, which says that we take in refugees to relieve Turkey,” said Amtsberg. “Yet on the other side, beneficiaries of subsidiary protection from Germany come back to Turkey be with their families, that's absurd.”