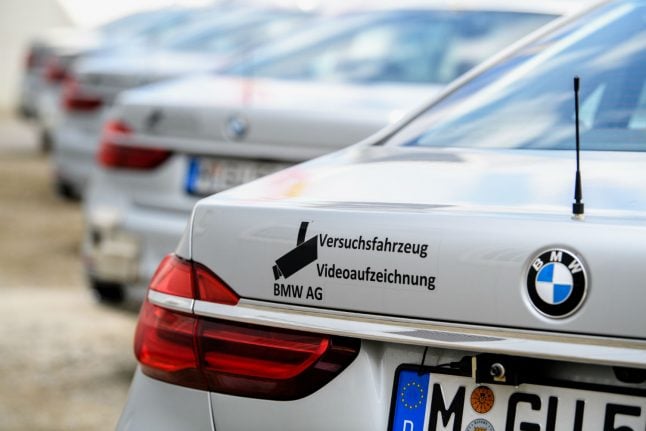 It is little secret that Germany has its eyes on the self-driving car market, with German companies holding nearly 50 percent of the patents in the world for driverless car technology.

Now BMW is taking its interest a step further. On Wednesday afternoon, it opened Germany’s first interdisciplinary campus for self-driving cars in Unterschleißheim, near Munich, at a ceremony attended by Bavaria’s minister president, Markus Söder. By 2021, it plans to roll out a model of one of the vehicles themselves.

“The challenges of self-driving cars are enormous,” said BMW head of development Klaus Fröhlich at the opening ceremony, referring to an incident in March in which a woman in the US was hit and killed by a driverless car.

Yet he stressed that  – when successfully designed – such vehicles can actually minimise accidents and improve the flow of traffic.

The development centre will encompass 23,000 square metres, or about the size of three football fields. More than 2,000 people are slated to work there, as well as partner organisations such as chip manufacturer Intel, in order to focus on several fields from software development to road testing. A total of 40 test cars are set to zip around the premises.

While the new centre is still under construction, some airy offices have already opened, accommodating teams that are working on artificial intelligence and the sensors for the vehicles themselves.

BMW plans to increase its research and development expenditure this year by one billion to close to seven billion euros, it reported. The company already holds 467 patents for self-driving car technology. 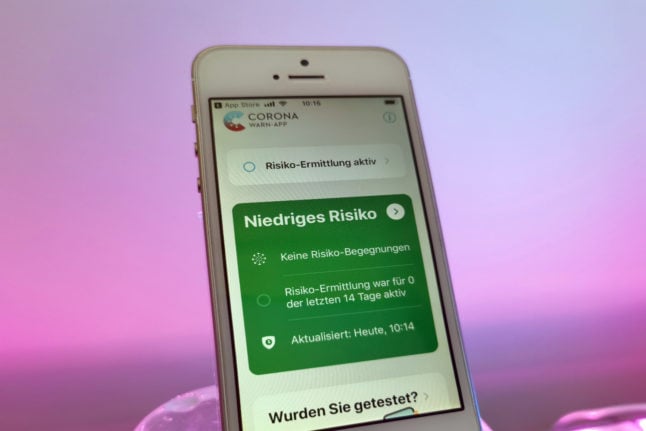