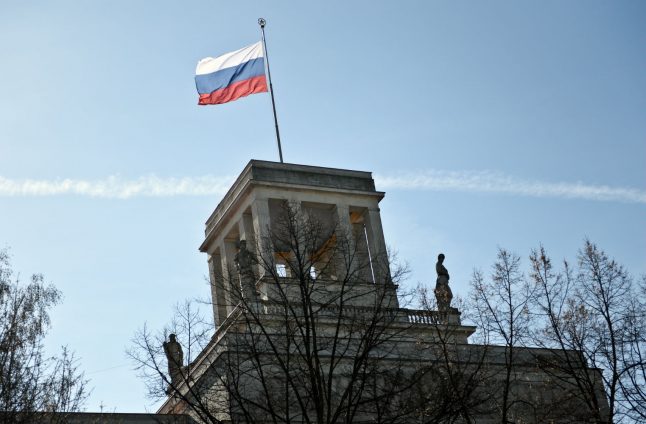 “After the Salisbury poisoning Russia has still not helped clarify the situation. We did not take this decision lightly,” foreign minister Heiko Maas said on Twitter.

The move comes as part of a coordinated effort by EU nations and the US to punish Russia over the brazen nerve agent attack on ex-spy Sergei Skripal and his daughter Yulia on March 4th.

The Süddeutsche Zeitung first reported on Monday that four Russian diplomats connected to the country’s intelligence agencies would be kicked out of Berlin.

Skripal, 66, and his 33-year-old daughter are both in a coma after being poisoned with a nerve agent in the English city of Salisbury on March 4th.

London, the United States and the European Union have blamed the Russian state for the attack, although Moscow has repeatedly denied any involvement.

The incident has caused a major diplomatic row, with the EU recalling its ambassador to Moscow and several EU countries set to follow Britain’s suit in expelling diplomats it believes are posing as spies.

Russia responded by expelling its own diplomats and shutting down the British Council cultural organisation.