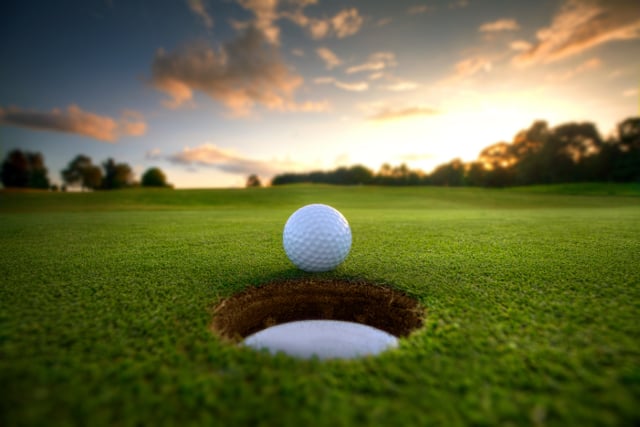 The man was caught in southern Sweden. File photo: kevron2002/Depositphotos

When staff at Vasatorp golf course in Helsingborg, southern Sweden, arrived at the club house early on a November morning last year, they found a car stuck in the mud at one of the holes.

In that car they found an 83-year-old German man and 24 kilograms of cannabis at an estimated market value of 150,000-470,000 Norwegian kroner (approximately $19,000-60,000), according to the court ruling, seen by The Local after broadcaster SVT first reported on it.

Police were called and arrested the man, who denied any knowledge of the drugs.

He claimed he had been holidaying in Oslo when a German-speaking stranger turned up at his hotel and invited him out for dinner. He suspected that the drugs were placed in his car during the restaurant visit.

But Helsingborg District Court said in its ruling that the man's “claim that the trip was a tourist trip completely lacks credibility”.

It also said it could be “ruled out” that another person had placed the drugs in the car.

The district court on Friday found the German guilty of gross narcotics offences and sentenced him to two years and six months in jail. The sentence was reduced from a standard four years due to his age and health.