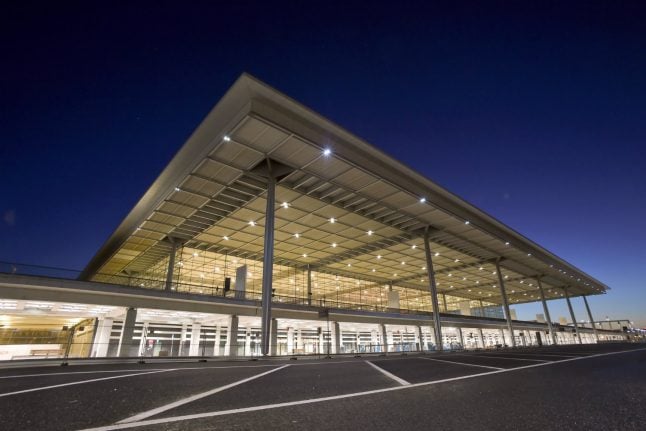 The eye-watering new numbers are from the latest business plan for the BER airport which was presented to the city administrators on Thursday. It would bring total construction costs to around €7.3 billion.

When construction began back in 2006 on the airport – set to be Germany’s third largest – the total cost of the build was projected at €2 billion.

It is hoped that the huge injection of cash will ensure that the terminal building can be finished by 2020, meaning that an opening nine years behind schedule would be theoretically possible.

Half of the extra cash is to come directly out of the Berlin and Brandenburg state coffers, while the other half will be raised through bank loans, RBB reports.

Much of the extra money will go towards servicing debts. In January, airport boss Engelbert Lütke Daldrup said that an extra €300 million – €400 million would be needed for construction, while extra funds would be required to pay off interest on loans.

The BER airport was set to open in 2011 but has become a planning disaster and a running joke for Berliners, while tarnishing Germany's reputation for engineering prowess and punctuality.

The troubled project has sparked repeated disputes between the capital city Berlin, its neighbouring state of Brandenburg and the federal government, as well as with architectural and engineering firms involved.

The airport's construction has been marred in particular by serious flaws with the fire safety and smoke extraction systems, as well as problems with the roof of the sprawling main terminal building.