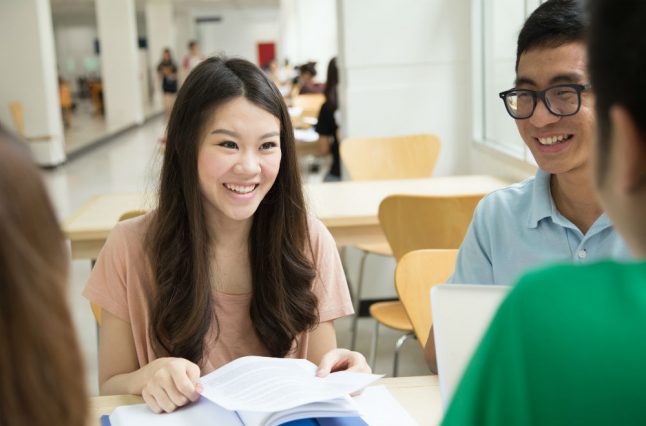 While many prospective students tend to think of the United Kingdom and the United States first when considering where in the world they want to study – as these countries have the best institutions, according to most rankings – a new study argues that Germany is now their best bet in Europe.

The study, conducted by Study.EU, showed that Germany came out on top with a total score of 80.7 out of 100 – far ahead of the UK and France, which were scored at 75.8 and 68.6, respectively. Last year Germany also took the top spot. 30 European countries were ranked in the study according to three categories: education, costs, and life and career.

Addressing the quality of education offered in Germany, CEO of Study.EU Gerrit Blöss told The Local that the country has a large number of higher education institutions which are ranked well in international rankings.

Blöss pointed out that while the UK still comes on top in typical university rankings, German higher education schools received much better teaching scores than their UK rivals.

“Where Germany has made a considerable improvement is in the number of courses offered in English. While the UK and Ireland dominate this metric, offering almost all courses in English, Germany is second only to the Netherlands in the amount of courses students can study in English,” he said.

Offering more and more courses in English is something that will remain important in the years to come, added Blöss, referring to the issue in Germany of an increasing number of domestic students going abroad and the country having to attract more international students.

Nearly 2,000 of the 18,000 post-secondary courses to choose from in Germany cater to students from abroad in that they're conducted in the English language. 12 percent of the country's students are foreign.

READ ALSO: What to know about the different types of higher education in Germany

Cost of education is another factor which made Deutschland stand out over countries like the UK, France, Switzerland and Sweden.

Meanwhile in the costs category the UK came in last place due to its “prohibitively high cost of living and tuition fees.”

In the third category of the ranking, which looked at life and career prospects for foreign graduates, Germany did “really well” although there’s “always room for improvement,” said Blöss.

An important aspect to this category, he explained, is that it covers the needs and interests of those who wish to study in Germany and go home afterwards as well as those who want to stay in the country – the majority of whom happen to be from Africa or Asia.

Career prospects for international graduates in Germany can be further developed, according to Blöss, particularly when it comes to the “integration of students into the job market.”

But both graduates and universities play an important role with regards to this, he said.

An ideal situation for the integration of foreign students into the German workplace, according to Blöss, would be if institutions offered sufficient programmes in English and if graduates were able to to speak the local language. 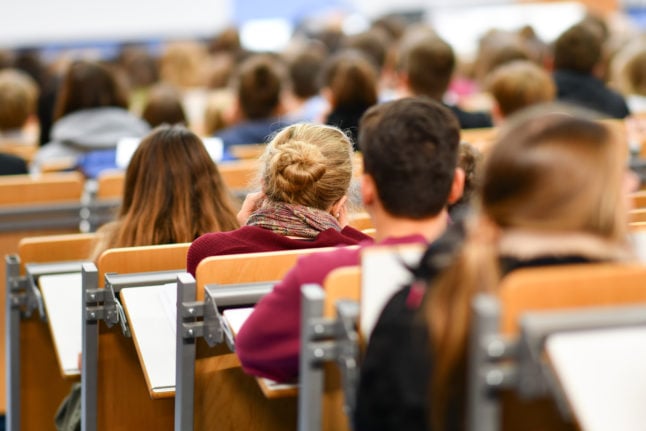 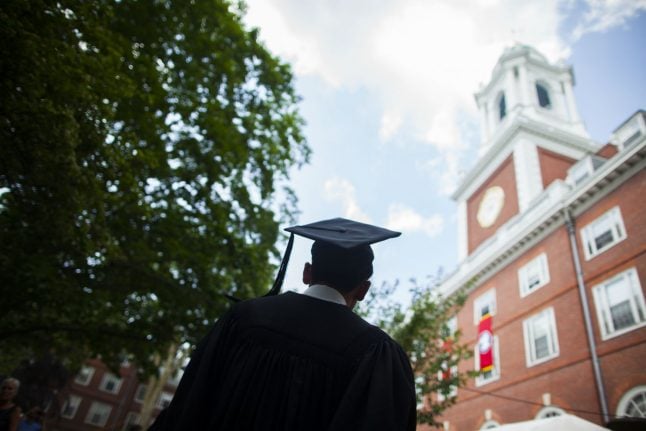 A graduate at Harvard, considered the most prestigious university in the U.S.

“Angela Merkel is one of the most widely admired and broadly influential
states people of our time,” Harvard president Larry Bacow told The Harvard Gazette.

“Over her four terms as Germany's chancellor, her leadership has done much
to shape the course not only of her nation, but also of Europe and the larger world,” Bacow said.

“She continues to play a central role in confronting some of the great
challenges of our era, and I very much look forward to welcoming her to Harvard next May and to hearing what is sure to be a memorable address,” he said.

Merkel will be the principal speaker at Harvard's 368th commencement on May 30th, 2019.

Merkel, 64, has been in power since 2005 and is not expected to step down
until 2021. Annegret Kramp-Karrenbauer, a close Merkel ally, won a tight race
on Friday to succeed her as party leader. 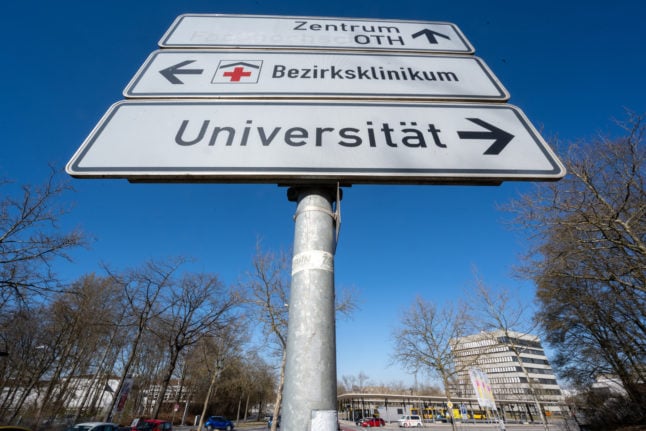