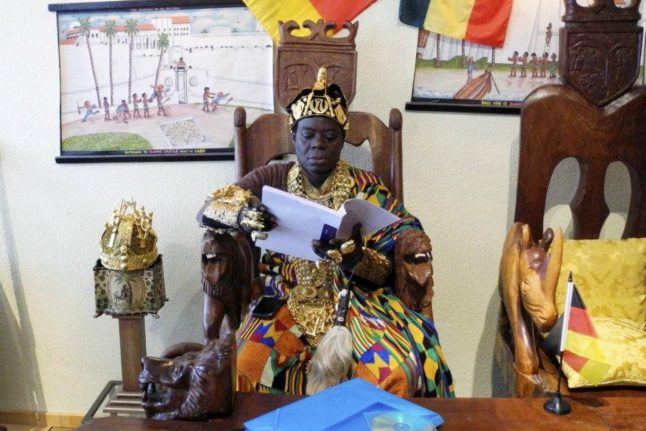 Bansah, who has lived in Ludwigshafen since 1970, has built a jail for women in the town of Hohoe in the west African state, DPA reported.

According to Bansah, the town has no jail only for women.

“Male and female detainees of all ages were held there and the women were subjected to sexual assault by the men,” he said. “This was an unacceptable situation – we needed to build cells for women.”

The new cells have tiled walls as well as a shower and a toilet, features which are by no means standard in Ghana.

From now on women and underage suspects will be held at the jail.

The jail will be adorned with a German flag, while a plaque acknowledges the financial contributions of the town of Heiligkreuzsteinach in Baden-Württemberg and Sonja Müller, another state resident. While Bansah and his wife covered two thirds of the costs, the rest came from private contributions.