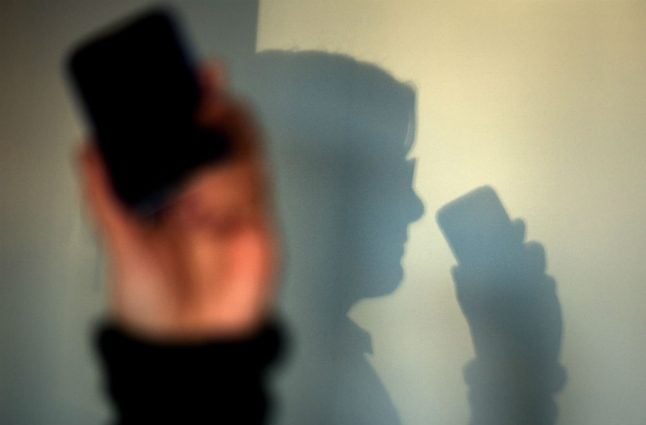 More and more, in order to determine the location of suspects, the Federal Office for the Protection of the Constitution (BfV) and the Federal Criminal Police Office (BKA) are using mobile phones to send out hidden text messages, according to a report in Handelsblatt.

By using this technique, security authorities can find out exactly where mobile phones are and create profiles of a suspect’s movements. Though the phone can confirm receipt of the message, the messages go undetected in that they are not displayed on the receiver's screen.

The BKA is also making greater use of this surveillance method. In the last six months of 2017, the federal police sent out almost 22,000 such messages – more than four times as many as in the same period in 2016.

Surveilling has also been extended to the scanning of radio cells, according to the report. A communication network is distributed over land areas called cells, which are provided with coverage that can be used for transmission of voice and data.

On request, a network operator can issue to the authorities all mobile phone numbers that were registered at a certain time in a particular radio cell. In the second half of 2017, the BKA made use of this option a total of 376 times – in 2016, only once.

The BKA have moreover made use of the IMSI-Catcher – an eavesdropping device for interception of mobile phone traffic as well as the location data of mobile phone users – almost eight times as often in 2017 compared to in 2016.

This rise in secret surveillance is worrisome for MP Andrej Hunko (Left Party), who told Handelsblatt: “Mobile phones are meant to make calls, not to stalk their owners.”

The actions of public authorities are dramatically reducing the public’s trust in digital privacy, Hunko added.

But André Schulz, president of the Federation of German Detectives (BDK), sees it differently.

“Today, there is almost no criminal offence in which telecommunications don’t play a role,” Schulz said. For security authorities, the increased use of digital surveillance technologies is a seemingly necessary development in light of globalization, migration and digitalization.