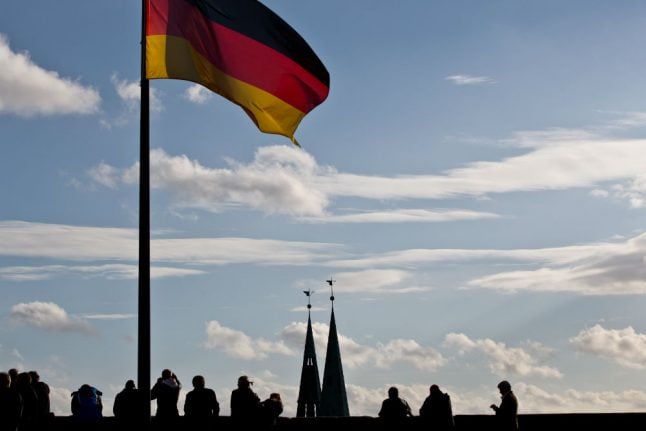 The number of overnight stays by domestic and foreign guests is expected to reach a new record level of around 459 million in 2017 – an increase of 3 percent compared to the previous year.

According to preliminary findings compiled by Destatis, the number of overnight stays by international travellers has risen by 4 percent compared to the year prior. The number of nights spent in accommodation establishments by German travellers meanwhile had increased by 3 percent.

It’s no secret that Germans are fans of travelling within their own country. A survey released by market research company GfK in December showed that a majority of Germans think there are only a handful of safe places to travel to – and one of them is Germany.

The statistics published by Destatis with regards to overnight stays refer to tourism accommodation establishments (hotels, hostels, etc.) with at least ten beds.