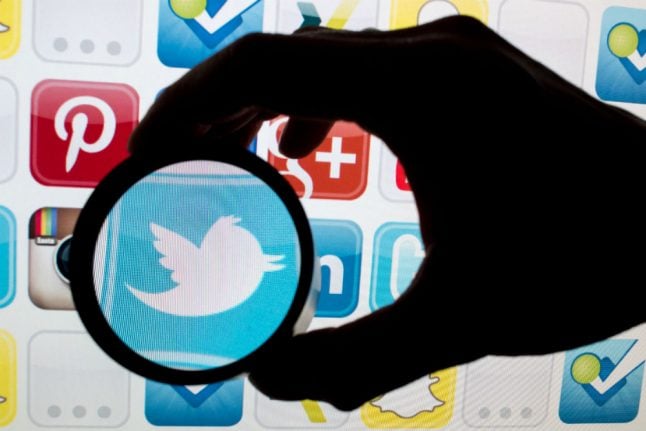 The far-right Alternative for Germany (AfD) have already felt the consequences of the new law – two of their MPs have had their Twitter accounts blocked. But they aren’t alone. The satirical magazine Titanic was also unable to use Twitter for two days starting Wednesday, after it posted a tweet satirizing the AfD.

The Netzwerkdurchsetzungsgesetz was formulated by the German government last year in response to a rising tide of hate speech on the web. It obligates social media companies to delete offensive posts within 24 hours of them being reported, with the companies facing huge fines if they fail to comply.

But days after it came into force, the legislation has had hefty criticism.

The AfD have labelled it “censorship legislation” after two of their MPs had their accounts on Twitter blocked.

Party deputy leader Beatrix von Storch was unable to tweet for twelve hours after she attacked Cologne police for sending a New Year's greeting in Arabic on Twitter.

“What the hell is going on with this country? Why is an official police site… tweeting in Arabic?” von Storch wrote. “Did you mean to placate the barbaric, Muslim, gang-raping hordes of men?”

Her colleague, MP Jens Maier, also fell foul of the law after he described former tennis star Boris Becker’s son Noah as a “little half-negro” on the social media platform. Becker has since indicated that he will take legal action over the tweet, which he describes as racist.

AfD leader Alexander Gauland responded to the blockades by saying that “private individuals, in this case Twitter employees, should not be taking over the work of judges.”

It is not just the far-right who have been hit by the legislation, though.

Satirical magazine Titanic was banned from using Twitter for two days after it parodied von Storch by using the phrase “barbarian hordes” in a tweet.

Even after the satirical magazine was allowed back onto the platform on Friday, three tweets remained blocked for readers in Germany.

Twitter has so far rejected requests from the media to clarify its deletion policy. In the deleted tweets, the company says that the content is unavailable “due to local law.”

Dietmar Wolff, head of the Association of German Print Media (BDZV) complained of the law that it was encouraging social media companies “to decide when in doubt against freedom of expression.”

“The exact thing that we warned against when the law was being written is now happening,” he added.

Justice Minister Heiko Maas, who was largely responsible for bringing the law onto the books, came to its defence on Thursday. Speaking to Bild, he argued that the law would prevent calls to murder, hate speech and Holocaust denial, all of which he claimed were attacks on other people’s freedom of expression.

But the law also faced criticism from inside the government. Christian Social Union (CSU) deputy Dorothee Bär said it had “led to chaos” since it came into force.

“Nobody knows why things are being deleted,” she said. “It doesn’t help anyone if certain views can no longer be expressed because a company decides that they are not acceptable.”