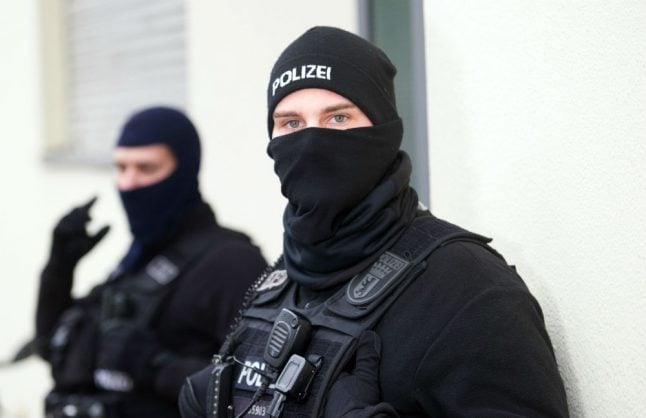 Police are searching the properties of suspected perpetrators allegedly connected with the terrorist organization Isis, the public prosecutor’s office in Berlin tweeted.

These people may have links to Anis Amri, the man who ploughed a hijacked truck into Breitscheidplatz Christmas market in Berlin last year, reported Bild. 12 people were killed in the attack and dozens more were injured.

According to Berliner Zeitung, the raids are mainly being conducted in the Neukölln district of the capital.

Armed police officers have searched apartments in a high-rise building in Neukölln, reported the German Press Agency (DPA). Several emergency vehicles were also parked in a nearby parking lot.
A police spokeswoman has confirmed that police are working in cooperation with the public prosecutor’s office, but she did not provide further background or details on the raids.