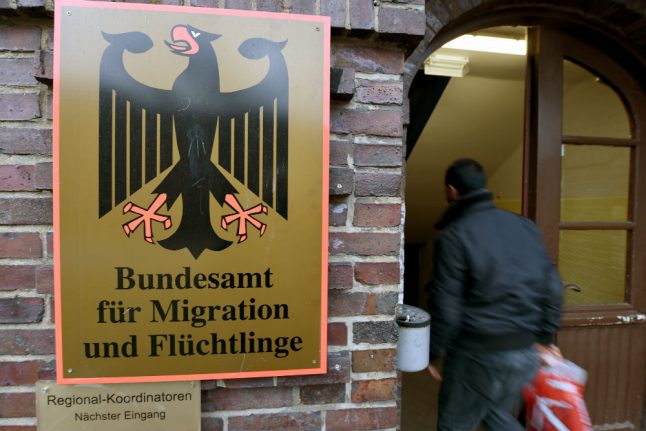 Citing figures from the EU’s Eurostat statistics office, the newspaper reported that while there had been 357,625 decisions on asylum applications in Germany, there had been 199,405 in the other EU member states.

The report goes on to state that these figures differ from those provided by the Federal Office for Migration and Refugees (BAMF), which counted 388,201 decisions on first-time applications in the first half of this year.

At the same time, more and more refugees who have complained about their asylum application decisions have been successful, according to another media report.

Radio station NDR Info on Monday reported that in the first half of 2017, asylum seekers went to court with almost every second BAMF decision, referring to a figure of almost 220,000 decisions. Comparatively, in 2016 – a record year for asylum applications in Germany – only one in every four decisions was taken to court.

From January to July 2017, the German courts ruled that more than one in four plaintiffs were right, according to the radio report. But in the entire previous year, this had only been the case with just over one in ten plaintiffs.

According to NDR Info, asylum application complaints had already cost BAMF more than €19 million by the end of November. Expenditure for 2017 will thus amount to €7.8 million above the total costs in 2016.

BAMF stated in September that another reason why the number of asylum claims has risen steadily since 2013 is due to an increasing number of Syrian refugees who are not satisfied with the subsidiary protection granted to them, reported Handelsblatt.

Although this group of people may remain in Germany for the time being, their families in their country of origin may not reunite with them due to a law change in early 2016. At the time that this rule changed the number of asylum seekers being given subsidiary protection sky-rocketed.