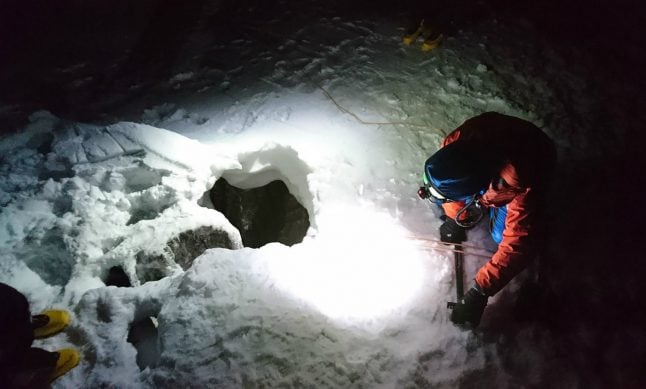 The mountain climber from Duisburg was rescued after five days spent trapped and injured in freezing temperatures, after falling into a fissure in the rocks on the Dachstein in Austria.

Mountain rescuers discovered the 45-year-old on Thursday morning in a 30-metre deep canyon, based on the instructions of the police.

The man had already been reported missing by his father but was found after managing to send out a distress call from where he was trapped, 2,050 metres up in the mountains.

The 45-year-old had informed his father of his plans for a hiking tour on November 4th but had uncharacteristically not made any contact by text since November 6th, prompting his father to report him missing.

He had set out in fair weather, but a recent heavy snowfall had covered the ground, causing him to drop into a hidden fissure in the rock. During the fall he injured his shoulder and ankle.

The circumstances of the rescue were dramatic, as the 45-year-old repeatedly attempted to make an emergency call on his phone.

On Wednesday evening he was finally able to make contact and “an initial distress call lasting less than a second went through at 9:00 pm,” Alpine police officer, Bernhard Magritzer, describes.

At 11:00 pm the control centre received further calls lasting between one and two seconds. “The employee heard someone breathing heavily and reacted accordingly.”

The authorities also knew, thanks to the previous investigative work of their German colleagues, that the 45-year-old was thought to have been travelling in the Dachstein area.

Earlier in the week, the man's rental car was found in a car park at Vorderen Gosausee by Austrian officials, deeply snowed in.

Before they received the distress calls, the mountain rescue team had already been preparing for a search operation on the evening of November 8th. But, because of the darkness and serious risk of avalanches after one and a half metres of fresh snowfall, they couldn't start immediately.

Then, suddenly, on Wednesday evening the mountain climber managed to make contact. Although the connection was too weak to maintain the call, the authorities immediately continued the contact by text.

The man managed to share his GPS location. “Without that, we would never have found him”, Magritzer believes.

25 rescuers immediately set out to recover the man, risking their lives in the dark and treacherous conditions.

The man was taken by helicopter to the hospital as he had suffered from hypothermia but according to the police, “he seemed to be in a good condition, considering the circumstances.”

Fortunately for the 45-year-old, he had chosen to bring extra batteries with him which meant he was able to maintain power in his phone over the five-day period in order to keep attempting to make calls. 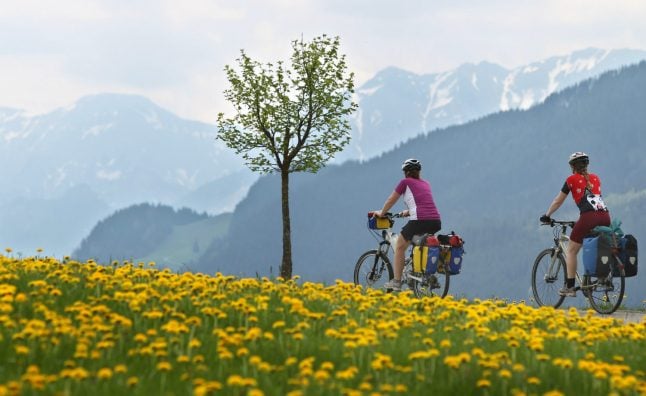 CYCLING
‘If we have an engine, they respect us less’: How e-bikes are shaking up the Bavarian Alps 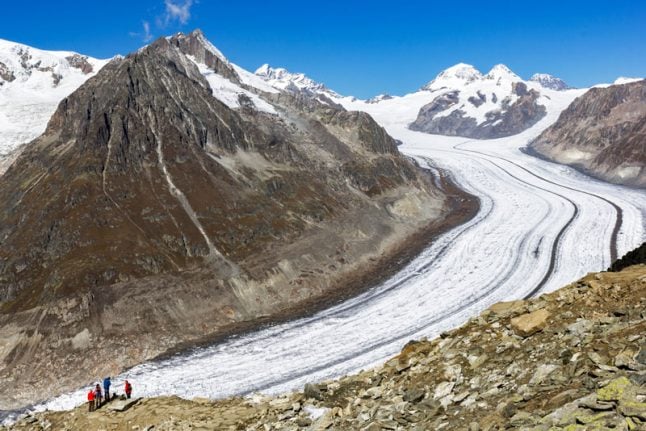