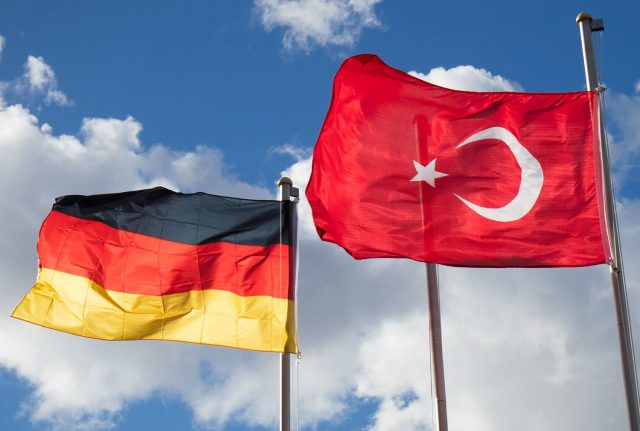 Germany's foreign ministry did not identify the freed detainee, saying only that the person was still prohibited from leaving Turkey.

German-Turkish relations have sharply deteriorated, especially since a failed coup in July 2016 against President Recep Tayyip Erdogan and a subsequent wave of arrests.

The German foreign ministry spokesman said the latest detainee freed had been released on October 22, but refrained from revealing the identity at the family's request.