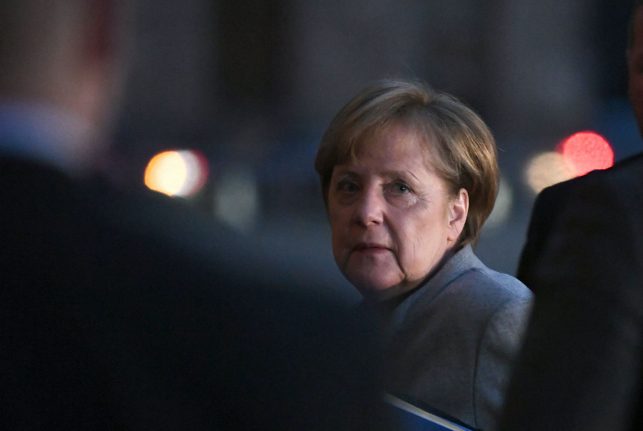 The coalition wrangling, following a September election that handed Merkel's bloc its worst result in decades, is likely to drag on for months, but observers said it was a good sign the disparate sides could find common fiscal ground at this early stage.

All sides “want a balanced budget” at the federal level for the duration of their four-year mandate, according to a document drawn up by Merkel's CDU, its Bavarian CSU sister party, the Greens and the FDP.

With their aim to keep Germany's finances firmly in the black, the political parties have signalled they plan to continue Schäuble's tough-love approach to fiscal policy by creating no new debts.

Under Schäuble – who was on Tuesday elected speaker of the Bundestag lower house of parliament – Germany has achieved a balanced budget for the past three years running.

Critics, however, say the “black zero” fixation has stopped Germany from investing enough in the future.

With their agreement, the coalition-seeking parties will continue to adhere to the so-called “debt brake” for public budgets enshrined in Germany's constitution in the wake of the 2007-08 financial crisis.

It stipulates that the country's local and state governments may not run deficits, while the federal government may not borrow more than 0.35 percent of gross domestic product in any one year.

The agreement in principle risks irking European peers such as France and major institutions like the International Monetary Fund who have long urged Germany to loosen the purse strings and invest more at home to boost the eurozone recovery.

As the complicated negotiations continue, the liberal Free Democrats are likely to push their demand for lower taxes while the Greens have called for more public investments.

“It has been a long evening but it has been worth it,” CDU general secretary Peter Tauber said after Tuesday's talks.

His counterpart from the FDP, Nicola Beer, welcomed a “surprisingly positive outcome of the talks”, pointing to a willingness to discuss the party's demands to reduce taxes for families and low income households.

Greens negotiator Juergen Trittin was more cautious about the progress made in the latest round of talks, saying the pursuit of a balanced budget was “conditional on finding a way to finance” the incoming government's wish list.

The three sides will meet again for talks on Wednesday and Thursday that will focus on European issues.

All parties were united on sending “a signal for a stronger Europe” but “opinions remain divided” on which steps to take to achieve that, said the Greens' political director, Michael Kellner. 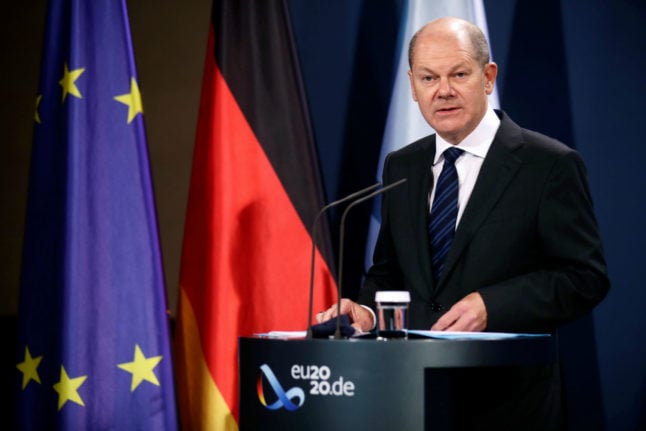 BUDGET
Germany to take on €70 billion more in new debt than expected in 2021
Url copied to clipboard!