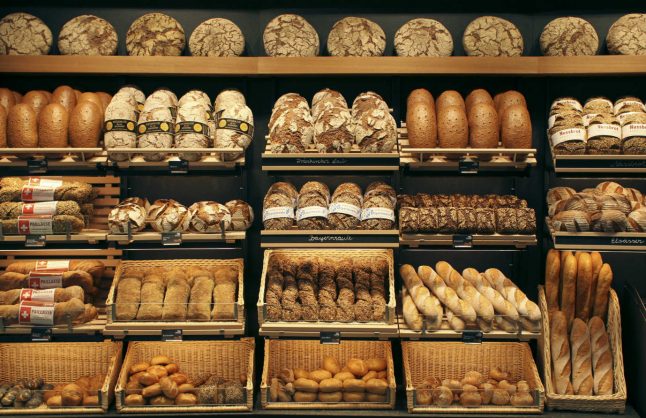 The Agriculture Ministry has told the SZ that it has analyzed testing on 473 products in the food chain and found Fipronil in 103 of the tests.

The testing was started in August, shortly after authorities in North Rhine-Westphalia ordered a recall on 900,000 eggs originating from the Netherlands due to high levels of Fipronil being discovered in them. Further testing led to recalls of eggs in 12 of the 16 German states.

A wide range of food products were found to have been contaminated with the insecticide, among them advocaat (a popular liquor containing eggs), egg salads and bakery products.

By the end of October the ministry will have the results of tests on over 800 food products.

German officials said in July that the levels of the substance detected in the eggs is not high enough to generally be dangerous for adults, but could be risky for children.

According to the SZ, health experts have accused the government of a cover up for not reporting to the public that the insecticide has been discovered in products which contain eggs.

It is alleged that the government has hidden the truth about the high levels of Fipronil in order to avoid mass recalls which could have damaging consequences on the food industry. The SZ also reports that the government wanted to avoid damaging headlines in the run up to the national election in September.