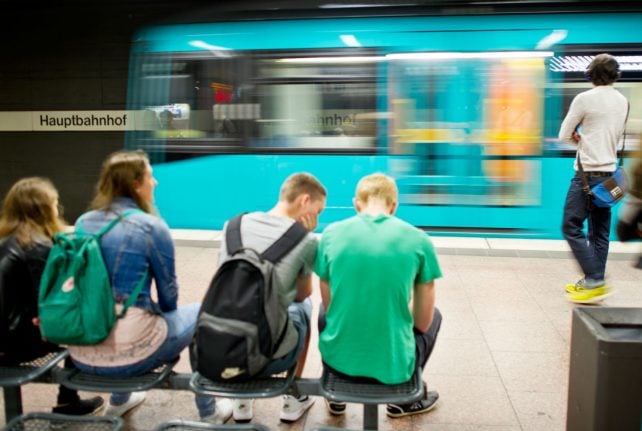 At a cost of €51 million to the taxpayer, some 90,000 bureaucrats plus 45,000 contract workers and 10,000 trainees working for the state of Hesse will be able to use all public transport in the state without paying.

Each of the state workers will receive a Jobticket, a card which will protect them from the wrath of conductors.

The state government has claimed that the move is good for the environment.

“This is both an investment in the environment, we promise that the initiative will lead to lower emissions,” said Hesse’s interior minister Peter Beuth in August.

The public services union Ver.di now wants the project to be extended across the country, according to Die Welt.

But the Taxpayer’s Association criticized the initiative on Thursday, asking how it could be justified that school children had to pay for their ride to school, while their state-employed teachers could travel to work for free, Hessische Rundfunk reports.