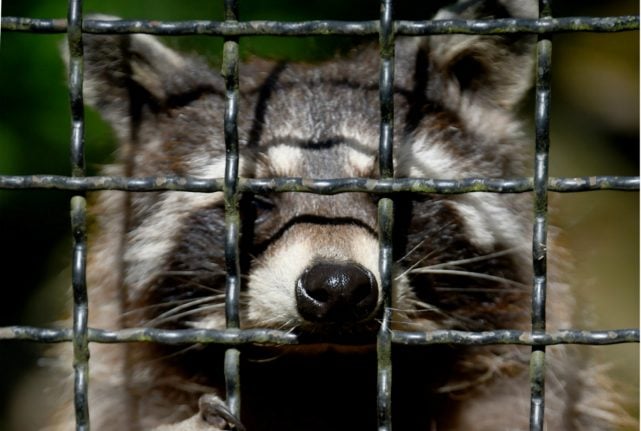 “I found a dying raccoon here on the bike path,” a man informed the police in the Schweinfurt area, Die Welt reports.

According to the police report, the worried passer-by had called the authorities shortly after 9 am after he came across the animal and noticed that it was acting rather oddly.

He feared the raccoon was dying as he saw it was having trouble staying upright.

But once the police arrived, their well-trained eyes, which are used to spotting drunks on the street, saw the animal swaying and staggering around and recognised that it had, in fact, just imbibed a bit too much alcohol.

The Schweinfurt police did not seem at all annoyed at being called out to a false alarm and reported the raccoon's “drunken stumble through the vineyards” yesterday on their Facebook page.

It seems the raccoon had enjoyed itself a little too much in a nearby vineyard and had eaten a large amount of fermenting grapes causing it to become intoxicated.

The animal was unharmed but police stated that they hoped it had “learned its lesson” as it was lucky not to have stumbled into the path of any traffic before it was found.

Police steered the animal away from the road as a precaution and a few hours later it was nowhere to be seen, so it was assumed that it was sleeping off its hangover in peace.

Raccoons are not native to Germany but were introduced to the country from America in around 1920 to be bred for their fur.

Their introduction to the wild in Germany as game for hunters is falsely attributed to Nazi figure Hermann Göring. This, coupled with the fact that they have spread to and caused havoc in several other neighbouring European countries, has led to various off the wall headlines from tabloids along the lines of “Nazi raccoons on warpath”. 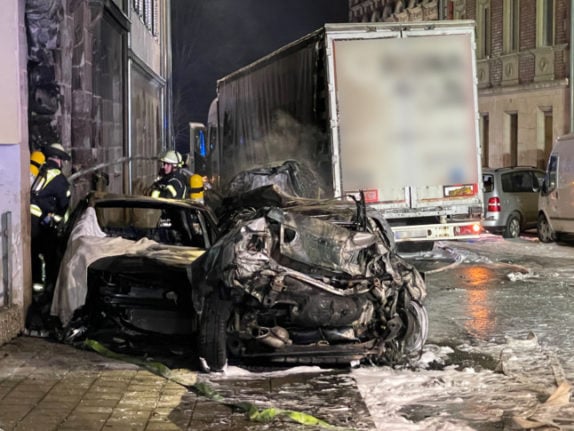