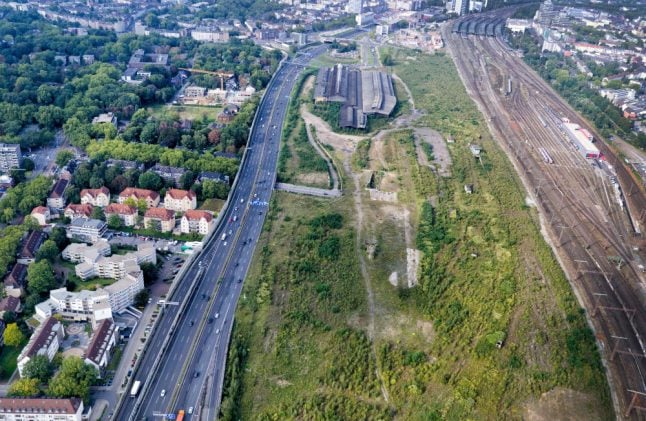 The grounds in Duisburg where the designer outlet is planned to be built. Photo: DPA.

The results came in on Monday and they were very close. Just over 51 percent of Duisburg residents voted against the building of the huge retail project, whereas almost 49 percent voted in favour of it.

The city council had introduced plans earlier this year to construct what is meant to be the largest designer outlet in Germany, containing around 30,000 square metres of retail space.

Located in the immediate vicinity of Duisburg’s city centre on the grounds of a former freight station, the area had gained tragic fame in 2010.

The Love Parade electronic dance music festival also took place on the grounds where the centre had been planned. In one of the worst tragedies in modern German history, 21 people were suffocated or crushed to death by crowds and over 650 others were injured in the fest.

The project is controversial for various other reasons.

Critics fear that Duisburg’s downtown shopping area will suffer a sharp drop in retail and gastronomy sales, leading to vacancies and fewer customers.

But investors claim the opposite – that such a centre will bring new customers to the city and stimulate its retail growth.

With the designer outlet centre “we are bringing purchasing power to Duisburg which would otherwise not come here at all,” managing director Edda Metz of Krieger Gründstuck GmbH, which promotes the project, told Deutsche Welle.

Metz argued that the centre will not only encourage residents to shop locally rather than doing their shopping in nearby cities, but that luxury brands will be offered that are not available in downtown Duisburg.

“So far, the Duisburgers have been travelling to Düsseldorf or Rörmond for such items.”

The vote was not legally binding but the city council in Duisburg had said that it would accept the result and, if necessary, they would not enforce building the centre against the will of the citizens. 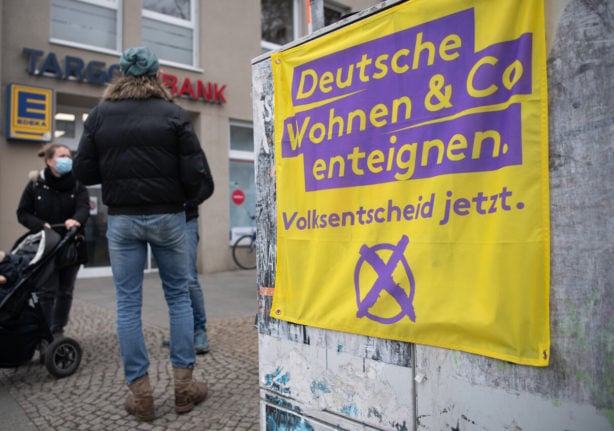 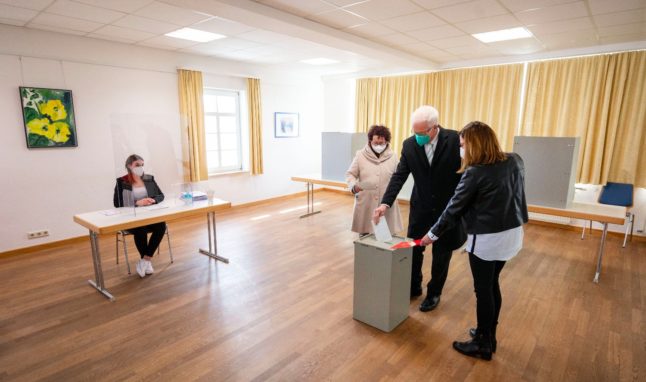