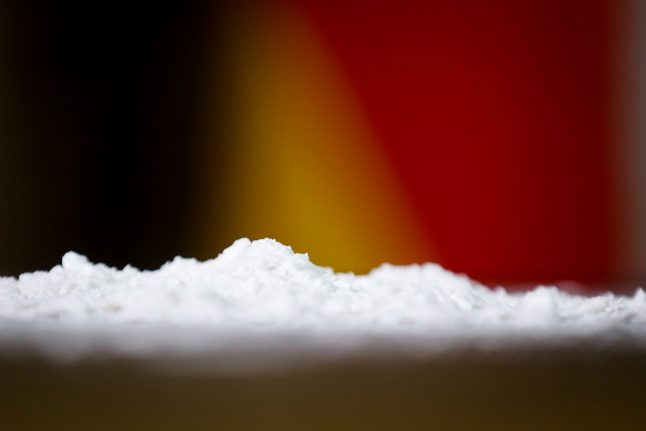 Officials' suspicions were strengthened when the 26-year-old, who was apparently travelling on to Italy, responded to questions in a contradictory manner, customs announced on Friday.

After a rapid drug test showed traces of cocaine, a search revealed that the man had no drugs on his body or in his baggage. Officials then took him to a nearby hospital, where an x-ray examination showed that he had swallowed a kilogram of cocaine in bags which are resistant to stomach acids.

“Throughout the day 95 vessels containing cocaine turned up, all of which were excreted in the natural way,” a customs spokesperson said.

Munich customs warned that smuggling drugs in this manner poses life threatening risks – in most cases, if just one bag splits, the carrier will die.

SEE ALSO: 10 things you should know about illegal drugs in Germany