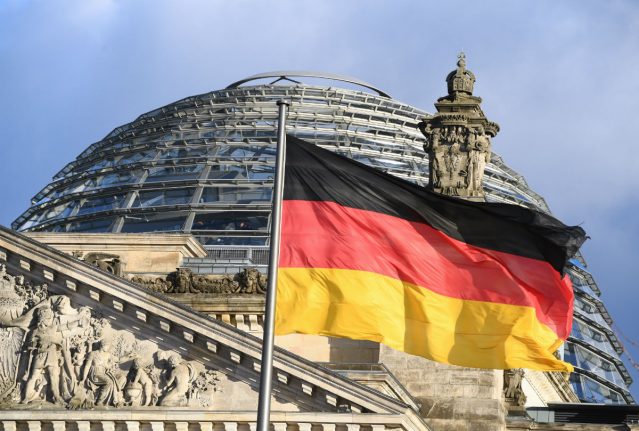 The survey, which represented the European Union and its six largest member states, revealed that 59 percent of Germans are satisfied with how their country is developing.

The EU average was lower at only 36 percent. Similarly, 36 percent of both French and Polish people are content with their countries.

Italians are least content of all the countries in the study at a mere 13 percent. In Great Britain, just under one in three people are satisfied, whereas in Spain just over a quarter of respondents are content.

The study also showed that Germans are exceptionally happy about their personal economic situation.

Germans are much more pessimistic however about the development of the European Union. Almost three out of every four Germans believe that the EU is not moving in the right direction.

By comparison, In the 2015 survey, slightly more Germans (74 percent) were pessimistic about the EU. In the EU as a whole, two out of every three respondents (66 percent) currently share this view. Only in Italy is the EU viewed more critically than in Germany, where 83 percent of respondents rated the EU’s development as negative.

The Bertelsmann Foundation survey results were collected from 10,755 respondents in EU countries in July 2017.