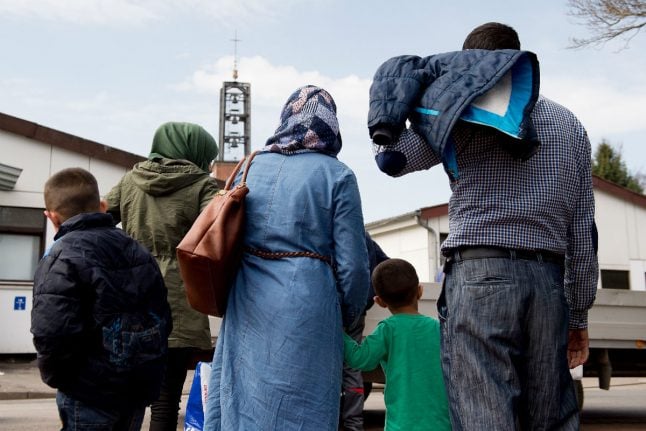 Over 58 percent of interviewees rejected the notion of refugee family reunification whereas around 42 percent supported it, the survey showed.

People granted full asylum have a right to reunite with their close family as stipulated by the Geneva Convention. According to the Bild report, there has been an increase in the number of family reunion visas Germany has issued in recent years. From January 2015 to the end of June 2017, around 230,000 requests for this visa were granted.

In March 2016 the German government decided to delay decisions on family reunification for people offered subsidiary protection until March 2018.

In a recent discussion Merkel had at the federal press centre in Berlin, Merkel said she would only make firm decisions about family reunification for particular groups of refugees in 2018 if she is re-elected as Chancellor, according to die Welt.

There were significant differences according to the political parties the interviewees aligned themselves with too.

The Left Party (Die Linke) and the Social Democrats (SPD) hover around the middle at 52.2 percent and 42.7 percent, respectively.

With weeks to go until the September 24th general election, the issue of migration could be a decisive factor for Merkel as she seeks a fourth term.

Merkel's popularity plunged after the arrival of nearly 900,000 asylum seekers from the world's crisis zones last year, but has recovered of late.