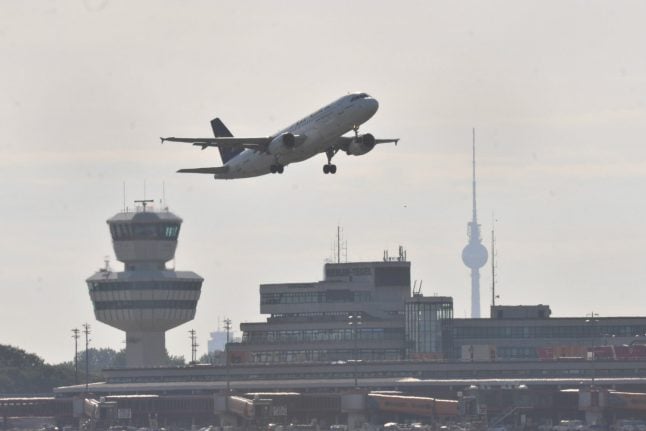 The bodyguard shot his weapon while walking down the docking gate to the airplane shortly before 8am.

According to the Berliner Zeitung, the bodyguard was an employee of the Berlin Office of Criminal Investigation (LKA), who had been assigned to protect a high-ranking Iraqi diplomat.

The incident led to a severe delay in the take-off time of the flight, meaning passengers had to wait until 9.45am rather than the scheduled 8.10am to depart.

The federal police stated that “luckily no one was injured” in the incident. The bullet went straight through the shell of the tunnel which connects the terminal to the plane.

“We need to now investigate why the shot was fired. It is certainly unusual that something like this happened,” a police spokesman said.

Jürgen Trittin, a Green party MP, who was taking the same flight, first tweeted that the flight had been delayed due to the accidental shot.

Another person responded that he entered the plane in front of the VIP, who told him that the bodyguard was new in the job. The VIP was “very nervous”, the man wrote.