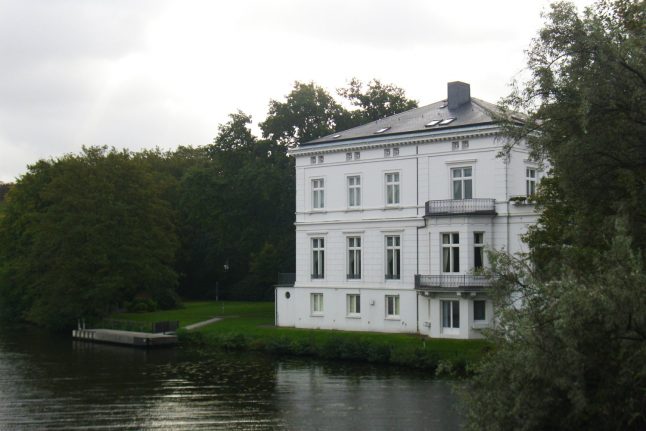 Is it just that there wasn’t any space left in the inn?

With 6,000 delegates set to attend the G20 summit in Hamburg in July, plus security personnel and several thousand journalists, there is high demand for rooms in the port city.

So maybe this is the reason that the swanky Four Seasons Hotel told Trump back in April that they couldn’t offer him a room for the event, despite having hosted former Secretary of State John Kerry in December, according to a report in the Hamburger Abendblatt.

Rumour had it that the US President’s team had been unable to find him suitable accommodation in the port city, deciding instead to book him a room in Berlin and fly him to Hamburg for the summit on each of the two days.

But Bild reported on Friday that the White House has now secured a roof over the President’s well-coiffed head.

The Hamburg city government has offered Trump a villa it uses as a guest house, according to the tabloid.

US Secret Service teams are set to visit the location next week with German colleagues to assess its security. A river that passes in front of the building is likely to be closed to boats.